And there he lies, ever, ever, the manuhiri 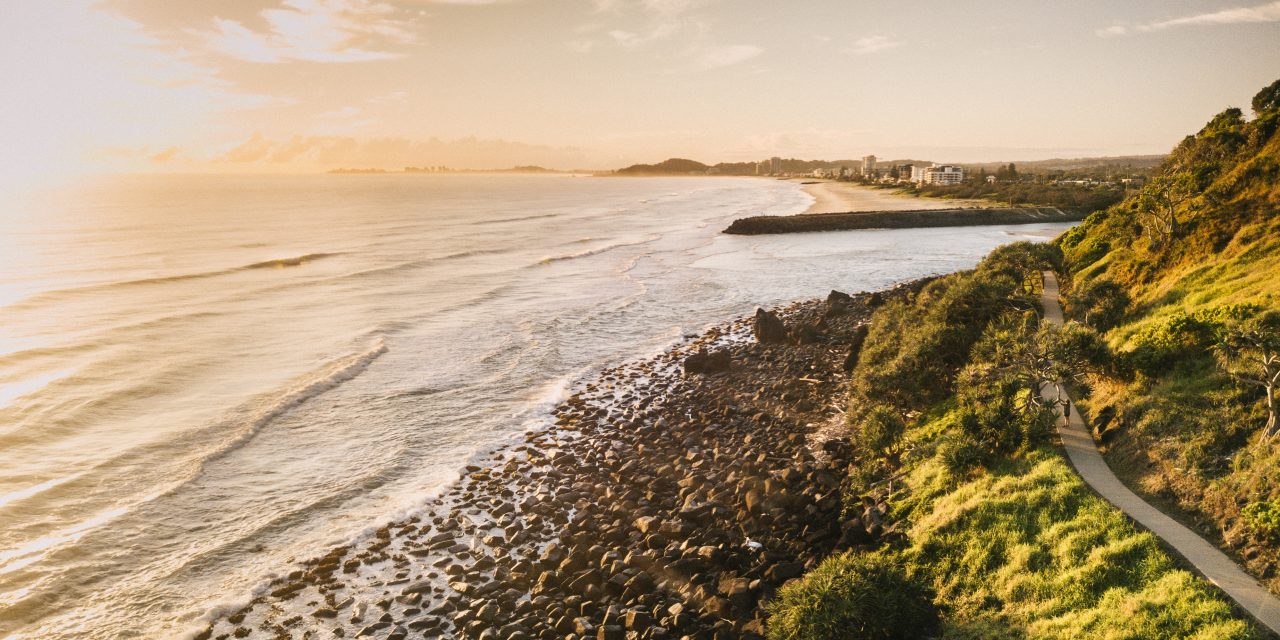 Our father died in 2012. He’d been living in Australia for about 42 years and had only rarely returned to his birthplace (Waihopo) and our ancestral tūrangawaewae in Ahipara. My five siblings and I, as children of the post-war urban migrations, were all raised in different landscapes, with different air and different light, but we have all, in our own ways, returned and kept returning to that place, forming and reforming ourselves.

So when Dad died, we came together to hui, to decide what we’d do. Would we bring him home to New Zealand? (That was a possibility he’d sometimes spoken of with wistfulness.) Or would we bury him in Australia?

We tried not to let cost drive our decision and, in the end, we decided to bury him in Wamberal cemetery near Gosford, where whānau could be near him more often. It was the right call. We all felt it, and so we held a tangihanga for him at his Terrigal home.

To do that we had to, as best we could, observe tikanga, with the separation of tapu and noa, the use of ritual, karakia, and manaakitanga. And we followed the direction of our oldest brother Tainui in what best to do. There was no obviously ritually bounded marae-ātea space outside the house, but visitors were called over the threshold and honoured with whaikōrero and hosted with kai, stories and laughter.

At that event, the nature of the house was irrelevant. Our tikanga could weave around and through it, because we, the people, carried it, leaving no marks, no indentations in the soil.

I was reminded of those sad days recently when I heard that the dream to build a marae complex in Greystanes, western Sydney, had been dashed.

And I’m not sure I’m sorry about it. (More on that later.)

The dream was one cherished by three organisations, Ngā Uri o Rāhiri Inc, Te Aranganui and the Sydney Marae Appeal. It was to establish a marae on leased land at the Hyland Road Reserve in Greystanes.

From what I can tell, this dream took a lot of time, energy and fundraising — and, at the last hurdle, the local authority, the Cumberland Council rejected the proposal. In the sometimes cruel and bloodless language of power that erases years of hard work, it was:

Moved and declared carried by the Administrator that Council:

1. Abandon the current process relating to the proposed leasing of the subject land

The grounds for rejecting the proposal? Well, you can burrow through this 500-plus page report on the council proceedings, or just take my word for it. The main reasons given were (broadly speaking):

Those backing the project disagreed, of course, but for now at least, that dream sleeps.

But this was not the only marae project in Australia. There’s one in Melbourne, with a flash website here, one in Western Australia, and probably others in the pipeline too.

Ah, wake up, says Tā Mason Durie. This kind of development was bound to happen. As he points out, there are already overseas marae. I presume he is referring to places like the highly successful Aotearoa village at the Polynesian Cultural Centre on Oahu in Hawai‘i. This overseas spread is just the next step in what Tā Mason calls “sustaining the Māori Estate”.

Marae have been constructed in overseas countries where significant Māori communities now reside and, as global travel increases, it is likely that overseas marae will be part of a world-wide network of marae, some based around hapū, others around communities of interest, and others still around global travellers who seek to retain a cultural anchor in an otherwise assimilating environment.

And certainly Māori have had a couple of centuries of deep connection with Parramatta in New South Wales, which was celebrated in 2014. In 1811 Ruatara had established a small farm near the banks of the Parramatta River (originally the territory of the Burramattagal clan of the Darug people) while staying with Rev Samuel Marsden. And Marsden, having purchased the land, had used the area to set up a Māori Seminary, supported by other Northern Māori rangatira such as Kāwiti Tiitua and Hongi Hika.

This area is known still as Rangihou. There are tūpuna buried there and, if there was to be a place with a strong claim for a marae, quite possibly, that was it. And those trying to establish the marae at Greystanes tried to show connection between that project and those historical roots at Rangihou, a mere eight kilometres away.

So setting up a marae complex in overseas soil can make sense, right?

It doesn’t quite feel right.

Marae complexes, as built creations, are not just cultural centres. They are our cultural lifeboats; and they reach deep into the land on which they sit. As Te Rangihīroa put it, in 1930, in written conversation with his mate Apirana Ngata, while living in Hawai‘i:

Hold steadfast on to the Marae of your homes. That is the essence to which you bind your Māoritanga that nothing may be lost. Your kinsfolk in the Islands where I have lived have now no marae, and have become assimilated into the dominant nations of the world.

The marae complex, including the whare nui and marae ātea certainly embody sacred space for Māori today. The complex provides us with an earth-connected foundation point in the world for whānau, hapū and iwi.

And I wonder about the cost to the indigenous peoples when Māori create such permanent foundation points in Australia.

Let me illustrate my concern.

In May 2014, Ngāti Toa, the Porirua City Council, the Blacktown City Council and the local Blacktown community celebrated the erection of two pou in the New Zealand South Pacific Garden in the Nurragingy Reserve. The reserve is in Blacktown, west of Sydney (roughly 25 kilometres from Rangihou), and also part of the Darug people’s land. The pou were erected to commemorate the 30-year sister-city relationship between Blacktown and Porirua.

The lead-up to this event was a little fraught. The original plan was to have these pou erected at the gateway to the reserve. A well-known Darug elder Aunty Sandra Lee left us in no doubt as to her opinion on the original proposal:

“Would the Maoris like me to go over to New Zealand and hang ring-tail possums all over the place? Or kangaroos? No, they wouldn’t. I know they wouldn’t. So why are they doing it to us?” she said.

Ms Lee said situating the poles at the front gate would diminish the Aboriginal symbolism of Nurragingy and continue the ongoing genocide of her people.

“I’ll stand there and I’ll burn them down if I have to,” she said. “They can put them anywhere inside, no worries — but not at the gate.”

The opening ceremony was impressive. It included a wero, karanga, an ope of dignitaries that moved to what looked like a designated marae-ātea space, a smoking ceremony fire, a Welcome to Country from a Darug Elder Aunty Edna Watson, karakia, whaikōrero, waiata, hongi and harirū. If most of those elements largely seem like the usual running of a pōwhiri to you, that’s pretty much what it looked like.

Now, there’s no doubt that this event was supposed to affirm Māori identity as manuhiri, not at all as tangata whenua. But watch the ceremony and see for yourself. The overall impression (rightly or wrongly) is one whereby Māori hold the reins, control the narrative, and create space for the Darug people to participate. Skip to 49′ 40″ on the video and you will see the council dignitaries, and a couple of the Darug representatives (Auntry Edna and her daughter) progressing along the hongi line and being greeted as if they were the manuhiri.

Tears started into my eyes at that point and I felt anger. I know huge effort went into this ceremony, and I know there was aroha present and the best of intentions and, as a viewer, my information was limited. But when should it ever be tika (correct) that any Darug elders — upon whose shoulders Māori legitimacy of place lies — have ever been expected to assume the status of visitors in this visual narrative?

The answer is never.

This is the risk we run, as Māori, when we dig into Australian soil to create places or points of belonging, no matter how well we think we have consulted with indigenous peoples. That soil is not ours and will never be ours.

That doesn’t mean to say we can’t be Māori on that soil. How can we not be? We should guard and protect and develop our cultural expressions — but why not have cultural clubs and centres?

We should protect our language, our rituals, our mourning and our celebrating, even in little ways as our whānau did for our Dad in 2012 when we laid him to rest in Australia.

And there he lies, ever, ever, the manuhiri.

But we must be wary of transplanting our notions of being tangata whenua to the whenua of others, and risk wreaking yet another layer of colonisation upon those home peoples.