Iwi leaders are losing this one 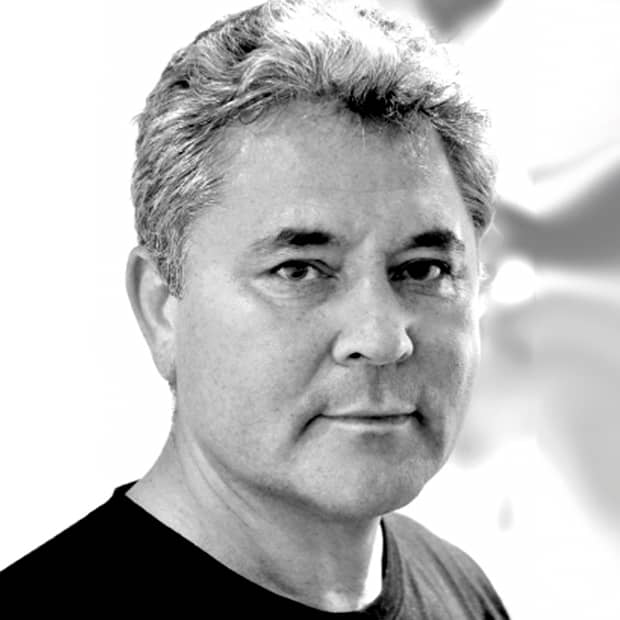 Heading the list of present-day Māori challenges is still the apparently hopeless task of persuading the Crown to deliver on the promises it made in the 1840 Waitangi deal. But there are other issues well within the means of Māori to resolve. And one of those is mending the rift between iwi leaders and urban Māori authorities — particularly when it comes to sharing the Māori fisheries assets.

NUMA (the National Urban Māori Authority) has been under the impression that the assets have been for the benefit of all Māori — and that Te Pūtea Whakatupu Trust was obliged (in the wake of the 2004 Māori Fisheries Act) to see that $20 million would go into the hands of the urban authorities.

John Tamihere, a former Labour MP (1999–2005) and now the chief executive of the Waipareira Trust, outlines the recent developments in the tussle, which includes a High Court ruling last month favouring the urban Māori argument.

In 1992, Māori unemployment was hitting 34 per cent, so we were all looking for ways of levering our people into jobs and new opportunities.

The Ohu Kaimoana Fisheries Settlement of that year was one of the first and biggest Treaty of Waitangi Settlements to take place. Overall, it amounted to $170 million.

Our urban Māori group said: “We are Māori and we are in the cities. We make up a large bunch of Māori, so we want to be participating in this economic opportunity.”

But that was denied, which is why urban Māori have had to fight for any sort of share in the settlement from Day One.

To cut a long story short, this went to the Privy Council twice and has been to the High Court and Court of Appeal countless times. From that, Te Pūtea Whakatupu Trust was formed after significant litigation waged by urban Māori groups through the 1990s.

The fisheries settlement that was firstly signed off was a Māori-wide settlement — it wasn’t an iwi settlement.

But the people who got the muskets first did best initially. What the modern-day iwi chiefs did was line up their QCs as their new muskets. We had to play the same game and, even though we got muskets late and couldn’t afford as much ammunition, we did pretty well.

Then, in 1999, I went to parliament and helped write the law of the Māori Settlements Act 2004. In that legislation, I accepted and always have done, that the local people should have the major say over our assets. But that’s subject to them never forgetting us in the cities and suburbs.

So, in regards to the Pūtea Whakatupu Trust, I accepted that the Fisheries Commission could continue to appoint our directors, but it was clear in the Act that it was for urban Māori and that the directors should come from urban Māori.

Once that legislation was done — and I was gloriously thrown out of parliament — iwi interests seized on taking it over by appointing their iwi mates.

That meant we were always outvoted 2-1 on the three-person trust. They backdoored us and took back control of the trust money. And the $20 million earmarked for urban Māori has never come our way.

Māori rights in fishing were actually better when we never had any quota. Right now, in deep sea fishing, it is Koreans and Russians who fish our quota.

What we do know is that they own 44 per cent of the industry, but no Māori is allowed to go anywhere near middle or senior management — and no kids are given a cadetship to learn how big business works.

If you go to a Māori Fisheries Commission AGM, they are predominantly non-Māori there.

Basically, for a lesson in how NOT to use a settlement to advance a people, look at fishing.

As the one genuine urban Māori representative on the three-person trust, my approach was to destroy the quorum by walking out of meetings before votes could be taken. I didn’t like the way they were spending all our money on paying for scholarships for well-off kids.

In the 2004 legislation, we put in a twilight clause to allow us to review where things were in 10 years. That allowed us to try to get some common sense that this trust money would be deployed in the urban Māori population.

But we got locked out of the review. We never got any invites. We were excluded from the conversation about a trust that was only set up because of us!

And, instead of seeing that urban Māori had a say, they attempted to take over total control — even though 85 per cent of Māori don’t live in the homeland.

So that forced us to go to court. The end result of that court case is that the judge found the process of excluding us from the review was not fair or right — and that Te Ohu Kaimoana’s application of the law was wrong. The court said they must appoint directors with urban Māori experience — not just puppets for themselves.

So they are now obliged to consult with us. But they have a right to appeal to the Court of Appeal, so that is a possibility. And, given their propensity to spend money without any accountability, it becomes an even more distinct possibility.

The judge ruled that costs for the latest court case should be paid out of Te Pūtea trust. But that’s not fair. It should have come from the iwi, not from the urban Māori pocket. After all, we won the decision.

What happens next? We have already asked the Fisheries Commission whether we can meet them in light of the directions from the High Court. But they have their own little game in play. They will advise iwi about a report they will take to the minister to amend (or otherwise) the legislation. Once again we have been excluded from that.

If there is anything in that review that is prejudicial or discriminates against us again — then, of course, we will litigate that.

Every step of the way, these guys try as much as they can to make it very difficult for us.

But here’s their problem. Whether it was the Māori land marches, or the march to get an independent Māori Statutory Board, or the first kōhanga reo, or the first whare kura — everything came from the urban Māori activists. None of it came out of these guys who have seized the chequebook.

There is this new aristocracy that has arisen from these compensation chequebooks. And because they’ve been able to out-persevere and out-spend their own poorer cousin, they think they can beat us the same way.

Well, we’ll soon see. If they continue down this track you will see significant litigation against them for being so bad at being stewards of our assets. They have set up a distribution scheme that replicates social welfare rather than providing Māori with economic opportunity and advantage.

That’s exactly what they’ve done with the urban Māori money. And we can’t afford that any longer.