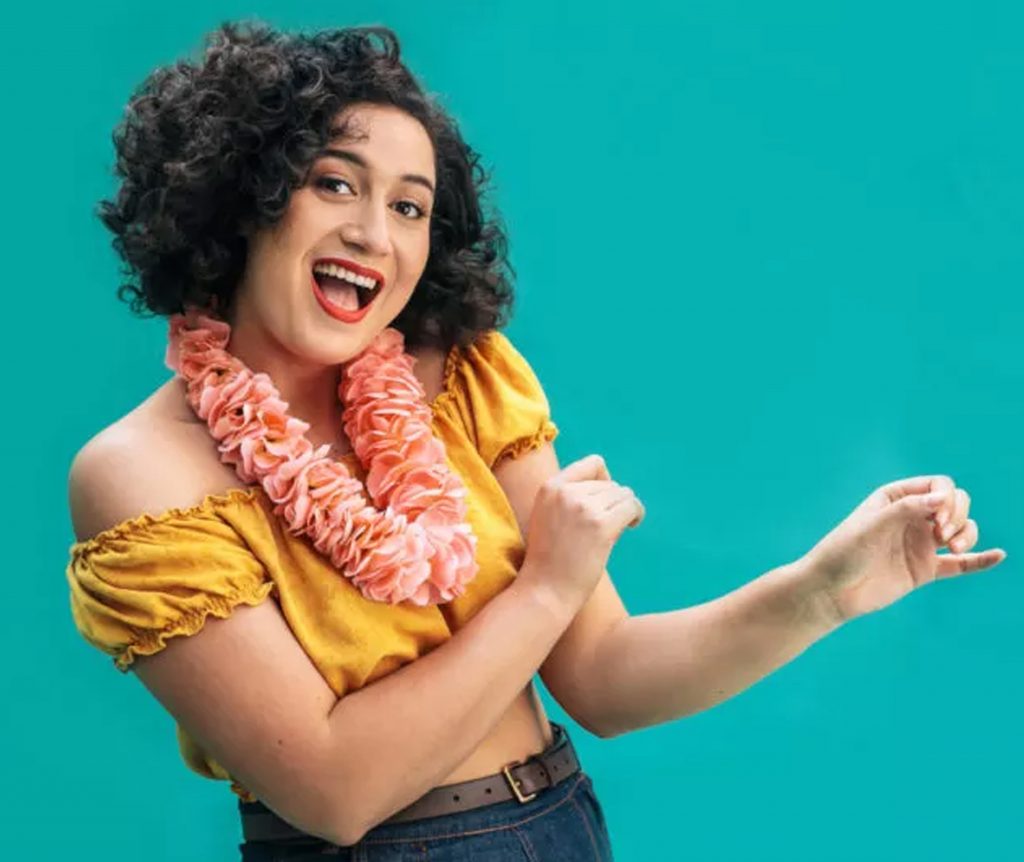 There’s already been a lot written about Rose Matafeo’s historic winning of the Edinburgh Comedy Award in the short time since she accomplished the feat.

And while I’m conscious of being another male voice to comment on a momentous female accomplishment in a male-dominated industry, this comes from the point of view of another mixed-race comedian, who, like Rose, is of Sāmoan and European descent, and raised in New Zealand.

(Full disclosure: Rose and I did find out a couple of years ago, after years of joking about it, that our grandfathers are cousins — shout out to Fogapoa, in Savai’i.)

I’m going to be name-checking a lot of Pacific icons in this piece, which may at times appear to be hyperbole. It is not. Because what Rose Matafeo has done is both unprecedented and iconic.

The Edinburgh Comedy Award is the top comedy award for live comedy performance in the world. Only two other New Zealand acts have ever been nominated for it: Flight of the Conchords and Trygve Wakenshaw. Only one other person of colour has won it: Richard Ayoade (best known for his work in the sitcom The IT Crowd), and that was as part of a collective.

So we can say that Rose Matafeo is the first person of colour to win the award for a solo show in its 38-year history, the first woman of colour (only four other women have ever won for a solo show) — and, obviously, the first Pacific Islander. She joins illustrious company, such as Academy Award winner Emma Thompson, Steven Fry, Hugh Laurie, Hannah Gadsby, and Steve Coogan.

Even if she hadn’t won, she would still be only the second Pacific Islander ever nominated, after Jemaine Clement from Flight of the Conchords (because Māori are Pasifika, too, right?). And she would still be in the company of Eddie Izzard, Graham Norton, Catherine Tate, and Alan Davis.

Taika Waititi? He went a couple of times and, by all accounts, had a blast.

The Naked Sāmoans? They were there in 2002, along with Taika and Flight of the Conchords, and are still talked about to this day for their genius flyer-ing technique of playing a crazy touch rugby game up and down The Royal Mile.

Kila Kokonut Krew? They hit in 2014, with their musical The Factory.

The Laughing Sāmoans never went — Tofiga has never really had it on his map.

Lemi Ponifasio? In a Fringe festival?! Come on, mate. But the Chief has been at the (invitation only) Edinburgh Arts Festival twice, to much acclaim.

None of them, and I mean none, have achieved there what Rose Matafeo has. And few achieved anything even close to it at the age of 26.

As Kiwi observers, absorbing this can be difficult, especially if you’ve grown up in the Tall Poppies/Team Sport environment.

After 15 years of performing, and 10 years as a full-time pro, I can tell you that stand-up comedy is mostly an isolating solo endeavour.

This is heightened by the Edinburgh Fringe Festival, where I’ve now done 10 shows over seven years (seven group and three solos).

Comedians at the Fringe usually have a minimum of 50 performances — that’s 26 shows, plus additional promotional spots — in 28 days. But more often it’s closer to 70 to 100 performances, starting around midday and finishing somewhere near 3am.

Socialising, or seeing other artists, moves from being a reality to aspirational. Your diet deteriorates from healthy groceries to late night crepes, and each day blends into a surreal cycle of adrenaline peaks and troughs.

Stand-up is unique, in a way, among the arts, particularly for Pacific artists. It requires an isolation and self-projection which seems almost the opposite to the concept of ‘āiga.

Performers often walk a cruel line of super-ego and self-doubt. To be mixed-race and doing stand-up, is to open yourself to critiques from all your cultures about your identity.

That may be partly why there are so few of us, and possibly why even fewer stay at it.

Billy T James spoke of these types of issues in some of his later interviews. He was 33 when he landed his famous TV show and was named New Zealand Entertainer of the year.

In the arts, however, two of Matafeo’s contemporaries spring to mind.

Parris Goebel (Sāmoan — but not bragging, Pasifika!) was 25 when she won Female Choreographer of the Year at the World of Dance Awards.

Eleanor Catton (possibly not Sāmoan, but still works at the Manukau Institute of Technology, in Ōtara) was 28 when she won the Man Booker Prize for literature.

And then, of course, there’s Pacific Jesus.

Dwayne “The Rock” Johnson was 24 when he started wrestling in the WWE, and 30 when he headlined The Scorpion King, his first major film. He was just named, at 46, the highest paid actor in Hollywood.

If he sits as the Zeus of Pacific Arts, our Tagaloa of Entertainment, then surely another Sāmoan with Auckland roots could be the Athena, the Moana of our Arts Pantheon. And make no mistake, this prize puts Rose Matafeo firmly on that pantheon, and in ascendancy.

Twenty-six may seem a young age to climb the Mt Everest of your profession — Ed Hillary was 33 when he did that. But, in the arts, that’s actually incredibly exciting.

Having won the Edinburgh Comedy Award with her third show — following 2016’s Rose Matafeo is Dead, and 2017’s Sassy Best Friend — you can gleefully wonder what her tenth show might be, or her twentieth. There are fantastic roads opened up by this award. No matter which way she chooses, it will be a pathway no Pacific Islander has ever walked before, but that some might walk more easily now, because she walked it first.

There are many names that have won the Edinburgh Comedy Award, but none so far that look like “Rose Matafeo”. It’s something to be celebrated, by New Zealand, across the Pacific and beyond. 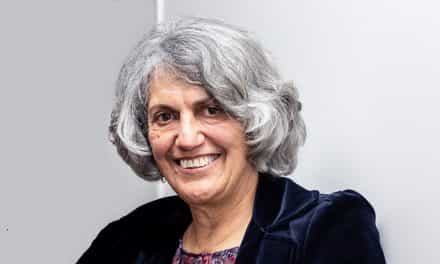 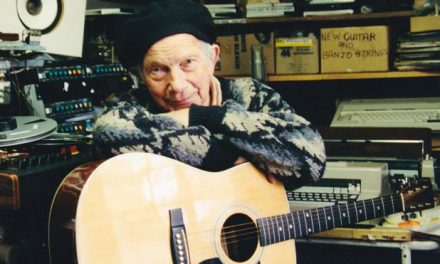 Bill Sevesi — a lifetime sailing on an ocean of music 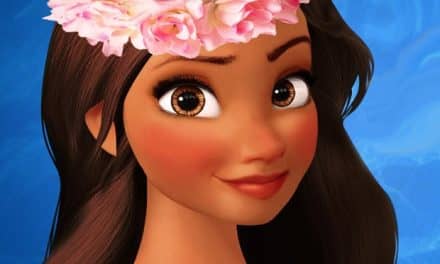 Teresia Teaiwa: I was once seduced by Disney. But no longer. 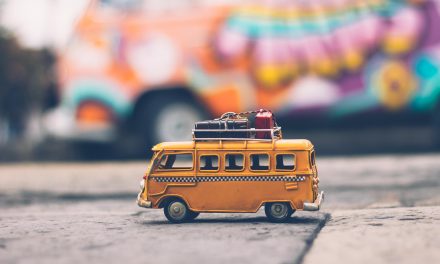