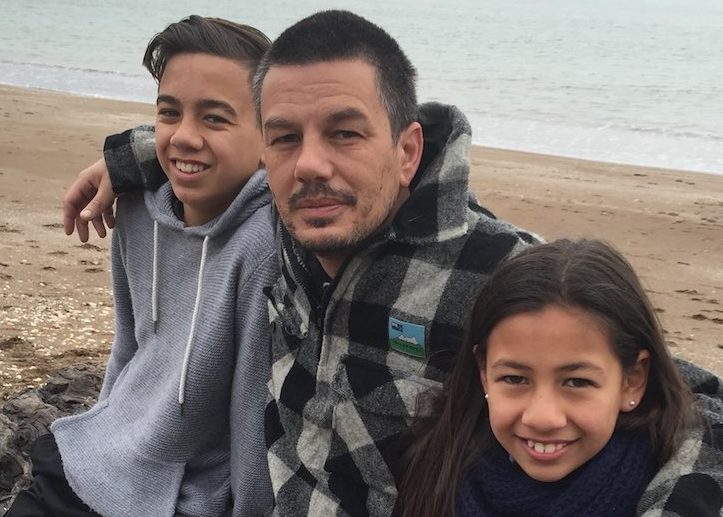 To help out TPK — an organisation that hasn’t previously shown much grasp of the realities of the Māori radio, television, print, or online worlds — we decided to seek out the views of those who’ve served their time in the Māori media and have a good idea about what’s working and what’s not. We’ll be publishing those views over the next few weeks.

I’ll don two hats for this article. One as an independent producer. And another, the big hat, as Pāpā.

Two decades in the industry, and 15 years as a producer. I’ve produced TV, film, and radio. Of course, there’s not enough money. But what does that look like? I was recently funded for a second series of our bilingual drama Ahikāroa. I’m honoured and thrilled to receive that support and the significant portion of the industry budget that represents.

But, to put it in perspective, for the first series, it was precisely half the amount of the budget of the lowest mainstream drama of that time. To the industry’s credit, for Series 2, we’re almost at 60 percent now.

That often means you can’t afford to get the people with the skills you need. Or you wear the proverbial 20 hats. Perhaps you could use the tried and tested business technique of offering people stable employment to make up for lower rates?

Except that we work in a contestable funding environment where you literally don’t know if you’ll have work in six months’ time. I’ve come within a huruhuru’s breadth of closing my business in recent years, but I’m not embarrassed to say that, because I know I’m not alone.

Added to that are the expectations to deliver for the reo. Hmmm. Sounds like a tūtae sandwich to me.

Some people argue that “contestable” is a good thing — and that the best ideas win the day. Maybe. If you’re in mainstream with a potential audience of millions of engaged viewers who speak English and you don’t have any language imperatives.

To say the same contestable model will work for an industry trying to revive a language in decline with a horrific shortage of skilled people in the industry that speak that language is, well, laughable.

Or let’s call it what it really is: UNSUSTAINABLE.

So how have I survived? I partnered with South Pacific Pictures. The system is broken, my friend.

I’ve also been a pāpā for two decades. I’ve worked with kids through my whole broadcasting career (Pūkana, then Pūkoro), and I chair the board of the amazing kura my children attend, Te Kura Kaupapa Māori o Kaikohe.

The sad truth is our kids don’t really watch te reo Māori television. Or listen to te reo Māori radio. If they do, it’s not improving their ability to kōrero. So the outcomes in terms of the language aren’t educational. The kids don’t consume enough on TV or radio in te reo to make a difference.

In fact, I’ve come to the conclusion that, given all the variables, the only real hope for the language to survive is kura. If so, then how can we best help those schools?

In my experience, the big battle at school with our kids — both kura kaupapa and mainstream — is for the hearts of the kids. If we could improve the status of the language in their hearts, that might improve their attitude to the language, and then our kaiako could do their job more effectively.

My kids have just finished watching, start to finish, the Chinese series Meteor Garden. For the third time. Subtitles and all. “You kids wanna watch something in Māori?” No, thanks.

I often think we’d have a more positive and lasting impact on our reo if we pooled all the money that goes into our low-budget, low-impact programmes and used it to make a Netflix Stranger Things or Meteor Garden in te reo Māori.

Can broadcasting save the language? No. But the ecosystem should be self-evident.

Parents send kids to kōhanga/kura. Kōhanga/kura instil the language and Māori tikanga in the kids. (They don’t get it at home, so we rely on kura to play that role.)

Kids become adults and have their own kids, except that these new parents have been through kōhanga/kura, so the whānau infrastructure for language grows.

Unsustainable budgets and businesses, and an emotional attachment to antiquated platforms won’t cut it.

Quinton Hita has been at the vanguard of te reo Māori broadcasting in television, film, and radio for more than 20 years. He started as a presenter on Mai Time on TVNZ, was an actor on Shortland St, wrote as well, and set up Kura Productions, a joint venture with South Pacific Pictures. He served a five-year term on Te Taura Whiri and is a past board member of Ngā Aho Whakaari and Te Pūtahi Paho. To date, he has produced well over 1000 hours of content, including Mt Zion, Maui’s Hook, Pūkoro, Tōku Reo, Kōwhao Rau, Only in Aoteroa, and Ahikāroa. 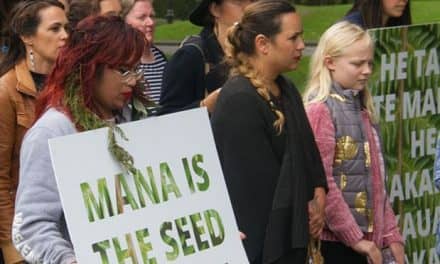 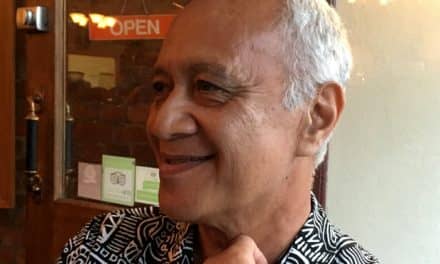 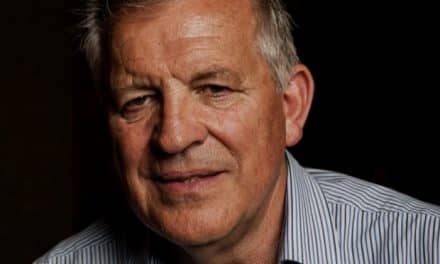