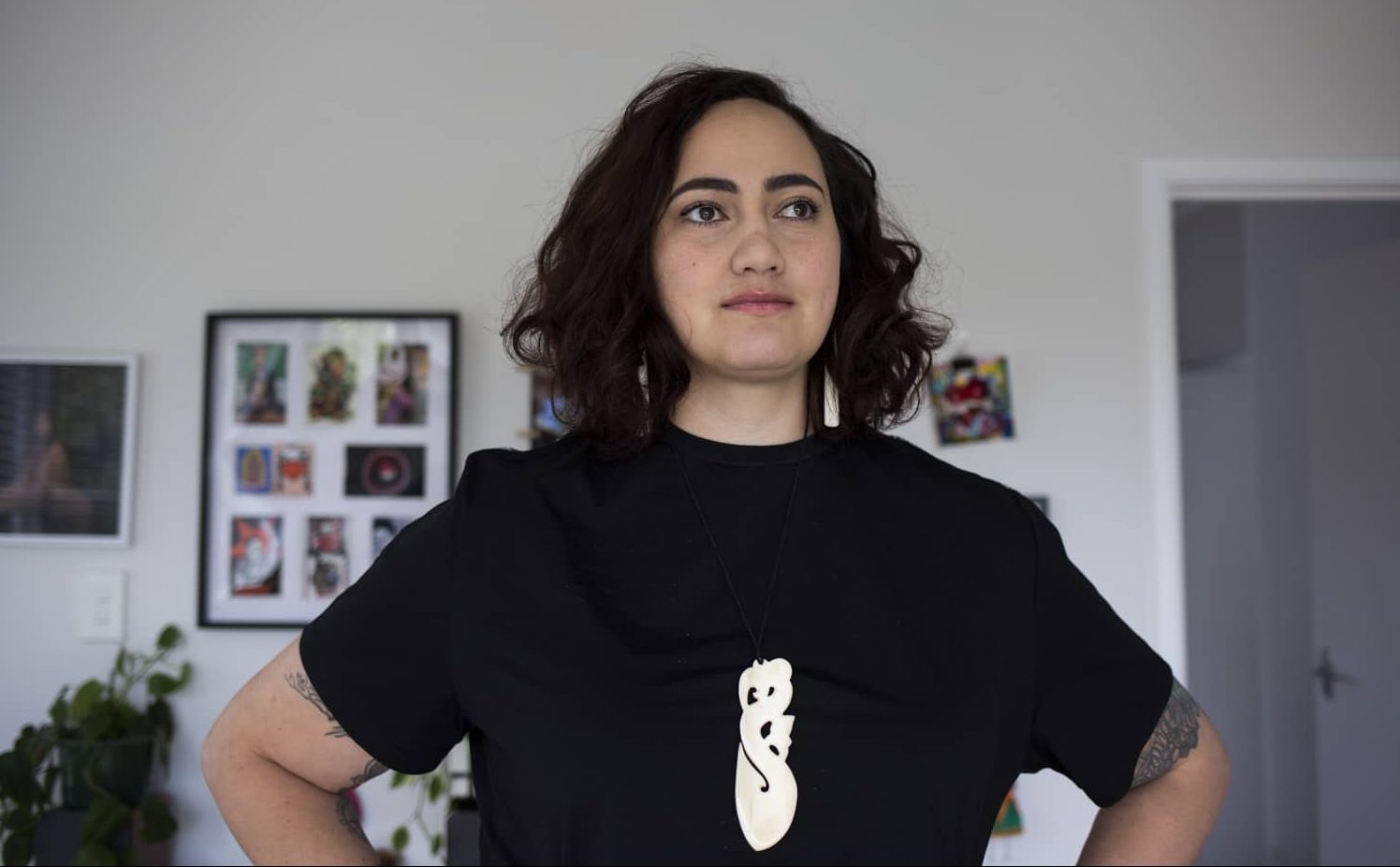 After years of yearning to speak te reo Māori, Siena Yates is now in Waikato University’s Te Tohu Paetahi programme, a year-long full-immersion reo course based in Tauranga. Here she is, in the first of a regular series of columns, reporting on her progress.

For the first time in my 32 years on this earth, I found somewhere I feel I belong.

Other than being at home with my family, I’ve never really had that feeling. Not at school, not at university, certainly not in any workplace.

Now, every day, I go to a place where people look and sound like me and the people I grew up with. We relate to the same stories, laugh at the same jokes (and at the same volume!), share similar markings on our skin, and carry a lot of the same mamae and whakamā, but also are on similar paths of working through those things.

We’re also all trying to speak the same language. Our own.

At Waikato University’s Te Tohu Paetahi programme in Tauranga, dozens of us have left our old lives behind to focus on learning te reo Māori. Many of us have put our careers on hold to dedicate ourselves to the 9am to 3pm, Monday to Friday schedule required. Many of us have relocated specifically to attend the course, with some even selling houses in other parts of the country, and others, like me, moving back into their whānau homes.

On the first day, the kaiako asked us why we were there. We opened up without hesitation to find many of us had the same motivation. We’d felt the same call.

Many of us also carried the same kinds of baggage.

The kind we were ready to put down for good.

This isn’t my first go at full-immersion study. I tried it last year in the form of a once-weekly night class through Te Wānanga o Aotearoa. Going into that experience, I was an anxious wreck, full of self-doubt, entirely overwhelmed and constantly on the verge of tears.

Walking into Te Tohu Paetahi (TTP) a month ago, I was pretty much anxiety-free, which, coming from someone with a well-documented anxiety disorder, is saying something.

I was nervous, sure. Going into a new environment to learn something new, and meet some 80 new people at once, is daunting. But I have also never been more sure that I was where I was meant to be. In the time I’ve been here, that has been affirmed over and over.

The thing about TTP, and the reason I came here, is that it isn’t just learning the language.

It’s not like sitting in a class and learning a set curriculum to be able to pass a test to get a qualification, or like logging on to Duolingo and practising the Spanish you’ll need to one day order a sangria in Barcelona.

The aim of this game is not to leave with a diploma — although we will. The grades and certificates don’t matter here. The point is to leave with a comfortable, conversational level of reo Māori and the confidence to use it. It’s to leave feeling more a part of our culture, its history, and its future.

A couple of weeks ago, we had our first aromatawai — a kōrero ā waha in which we had to speak entirely in te reo Māori for two minutes, introducing ourselves and talking about our whānau and whakapapa.

It was probably the first time in all my experience in the education system that I’ve witnessed a classroom full of people as equally terrified as each other. What that meant, though, was that everyone was shown respect, care, patience, and support as we took our turns. Because most of us know that it’s more than just a fear of public speaking.

For many Māori, the fear of trying to speak our reo and making a mistake is crippling. I have more memories than I’d care to dredge up of people throughout my life laughing at me and saying, “I’m more Māori than you are!” because I mispronounced something, or didn’t know the answer to a question, or because they happened to know a bit more than I did on a particular subject.

It’s a fear of getting it wrong, but it’s also fear of proving all those people right — that maybe I’m actually not Māori enough and maybe coming here was a massive mistake. It’s the fear of letting down not just myself, not just my whānau, but my tūpuna and the generations to come.

For at least one fellow learner, it was their first time publicly claiming their Māoritanga and introducing themselves through their whakapapa as Māori. Delving into whakapapa is often a painful experience for people who have lost that connection.

Many of us have had to specifically go out and seek answers for ourselves and are still on that journey. For some, it brings up uncomfortable issues of absenteeism, loss, and grief.

Introducing yourself in te ao Māori is never just about saying: “Hi, I’m Siena and I live in Te Puke and I write stories for a living.”

It’s: “Hi, I come from this line of ancestors who came from this whenua and this iwi. These are the people who birthed me, raised me, made me who I am. This is all the history I carry with me to stand in front of you today, and I will lay it all out bare for you to analyse.”

So, yeah. It’s bloody hard. But that’s what I love the most about the full-immersion haerenga.

You don’t just learn what you need to know to go through the motions. You learn why you say the things you do in the ways you do, why it matters, and what it tells people about you.

And in among that learning, you have games, you have whakawhanaungatanga, you have a ton of jokes and laughter, you have chats about everything from colonisation and ignorance to decolonising sex, gender, and the menstrual cycle.

You start every day with karakia and waiata, have karakia before every meal and before you go home at the end of the day. You spend your evenings practising kapa haka, listening to Māori podcasts and trying to understand Te Karere. You find yourself automatically speaking Māori out in te ao Pākehā and, in turn, automatically translating yourself rather than silencing yourself like you would’ve before.

Someone said to me the other day: “You’re even talking differently.” And I had to explain — to her, and to myself — that it was because I’d finally joined an environment where I didn’t have to use my Pākehā voice for the first time in my life and that this is the way I should sound.

This is how I would sound when I’d come home for a couple of weeks on holiday and my Pākehā voice fell away — before it slipped back into place on my return to Tāmaki Makaurau.

That, ultimately, is what full-immersion reo learning does. It teaches you who you really are.

Siena Yates (Te Rarawa, Te Aupōuri, and Ngāti Kuri) is a journalist who was born in Morrinsville and grew up in Te Puke in the Bay of Plenty, where she’s now doing Waikato University’s Te Tohu Paetahi programme. Siena has worked for Stuff, the New Zealand Herald and WOMAN magazine. 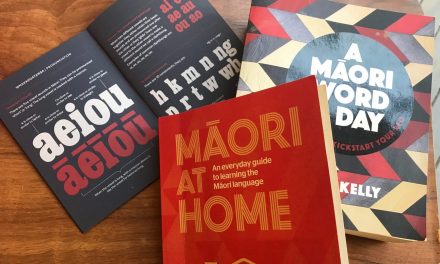 The shame is gone