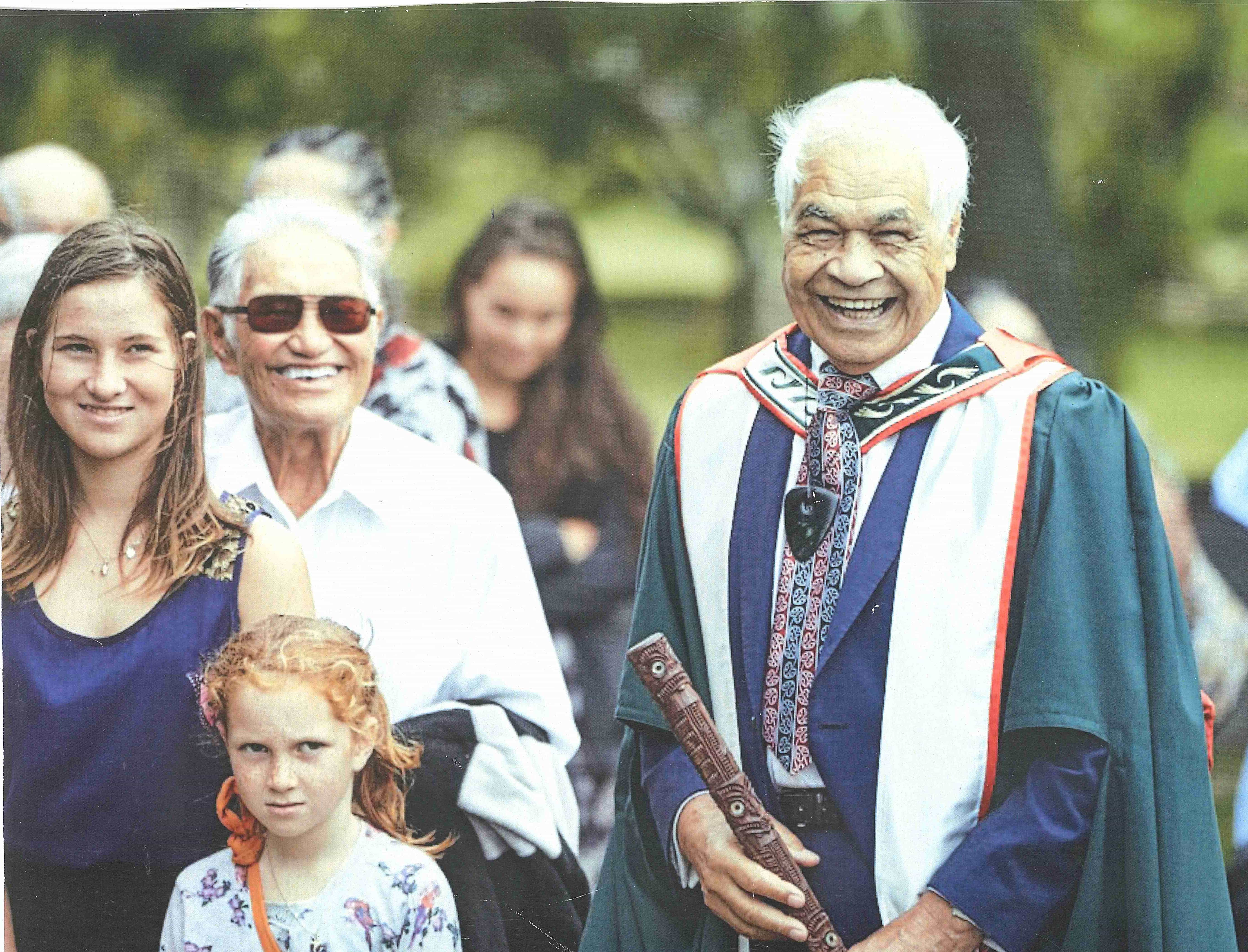 Haare Williams (right) in 2017, after receiving an honorary doctorate from Unitec for services to education and te ao Māori.

Here’s a little taster from Words of a Kaumātua, a new book in which Haare Williams — a veteran broadcaster, teacher, writer and artist — reflects on his journey from te ao Māori on the East Coast to contemporary Auckland. Here he is, on his first day of school, in 1943.

He stands at the door and looks across the valley to a skyline defined by mānuka and rewarewa. Beyond, the mudflats to the sea.

She’s by the cooking pit where she always makes rēwena bread and cooks his favourite herrings. This is the mokopuna’s first day at school. She knows that he will walk and keep on walking and not look back.

And he knows she’s crying, crying without a sound. As he walks away he stumbles. Then, one foot follows another across a slippery paddock, through the gorse and blackberry and over a barbed-wire fence. He crests the hill and goes down the other side. The Aramoana, Manuel and Wikoti kids are there, laughing, carefree and expressive — and freely speaking te reo, the only language he speaks and understands.

Nehu, a senior pupil joins him and walks a little with him. He’s big and laughs loudest. “Yeah, Boy,” he says in falsetto, “Mr Wells will whip your black arse boy if you talk Māori.”

“He aha?” He tries to shut out his growing fear. All he hears in his mind is the swish-whack of a springy cane.

They stop awhile at a water culvert to wash their muddy feet in the gushing stream. The water is cold and soothing around his shins and toes. Nehu starts singing, “Māori Battalion march to victory . . . ake ake kia kaha e!” And then he laughs, “Uh oh, I said Māori words! Kāo! Kāo!”

The first bell rings out across the valley. One of the other children, a girl named Windy, urges, “Kia tere, Kia tere! Hurry, hurry! Five minutes to the second bell. If we’re late we get the cane or the strap.”

“He aha?” His fear mounts at the thought of a cane, strap or punishment. He feels like running back home, for pain is unknown to him — nobody raises a hand to a child.

School, he will soon discover, is the place to be punished and rewarded.

With a mile to go, the school gate looms closer, menacingly closer, all too soon for him. The familiar gable of the school roof watches over the Kutarere Valley.

Suddenly the school bell tolls a second time. But they make it through the gate just in time. And now they are joined by lots of kids, Māori and Pākehā, racing up the hillside slope to the school quadrangle.

“No more speaking Māori,” Nehu warns him. “Only speak Pākehā at school, okay?”

All the school children fall into line. Five lines of five- to thirteen-year-olds. He steps into line with his primer peers, he is by far the biggest kid in row one. After all, he is seven, starting school late. Instant silence.

Oh, if only he could have a quick sip of the cooling spring under the ngaio tree at home. Windy seems to know what he is thinking. “This is your home now,” she says.

Then, as the teachers appear, he feels sick to his gut. Nehu nudges him.

“Don’t forget,” Nehu whispers. “From this gate on, only speak English.”

And if he’s asked a question, what then? He doesn’t know how to speak English.

When he returns home, he runs into his Nan’s arms.

He is full of excitement because, while he was afraid at first, a whole world of learning had opened up for him. He understood some of the English words and, haltingly, was able to put sentences together.

Even so, he is puzzled when his Nan says, “Kaua rawa e waiho noa anake mā te mātauranga a te Pākehā, e moko, kaua. Don’t let schooling get in the way of your education, moko.”

That evening he threw a penny over his shoulder and recited one of the psalms.

This extract from Words of a Kaumātua, written by Haare Williams and published by Auckland University Press, is reprinted here with permission. 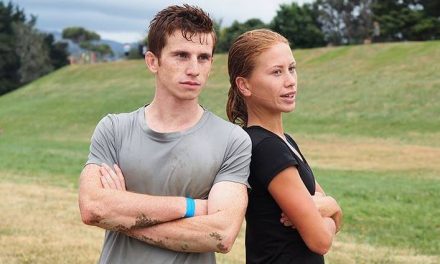 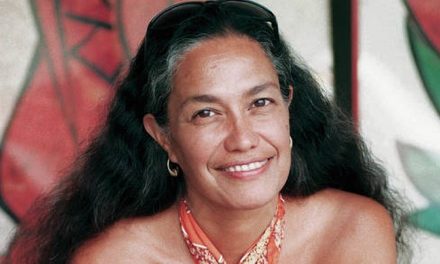 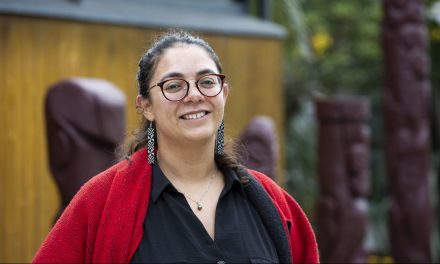 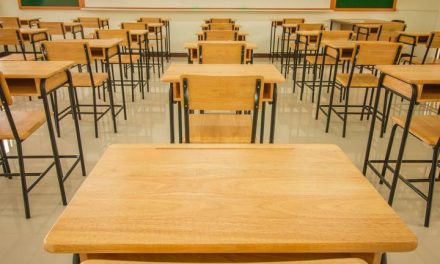