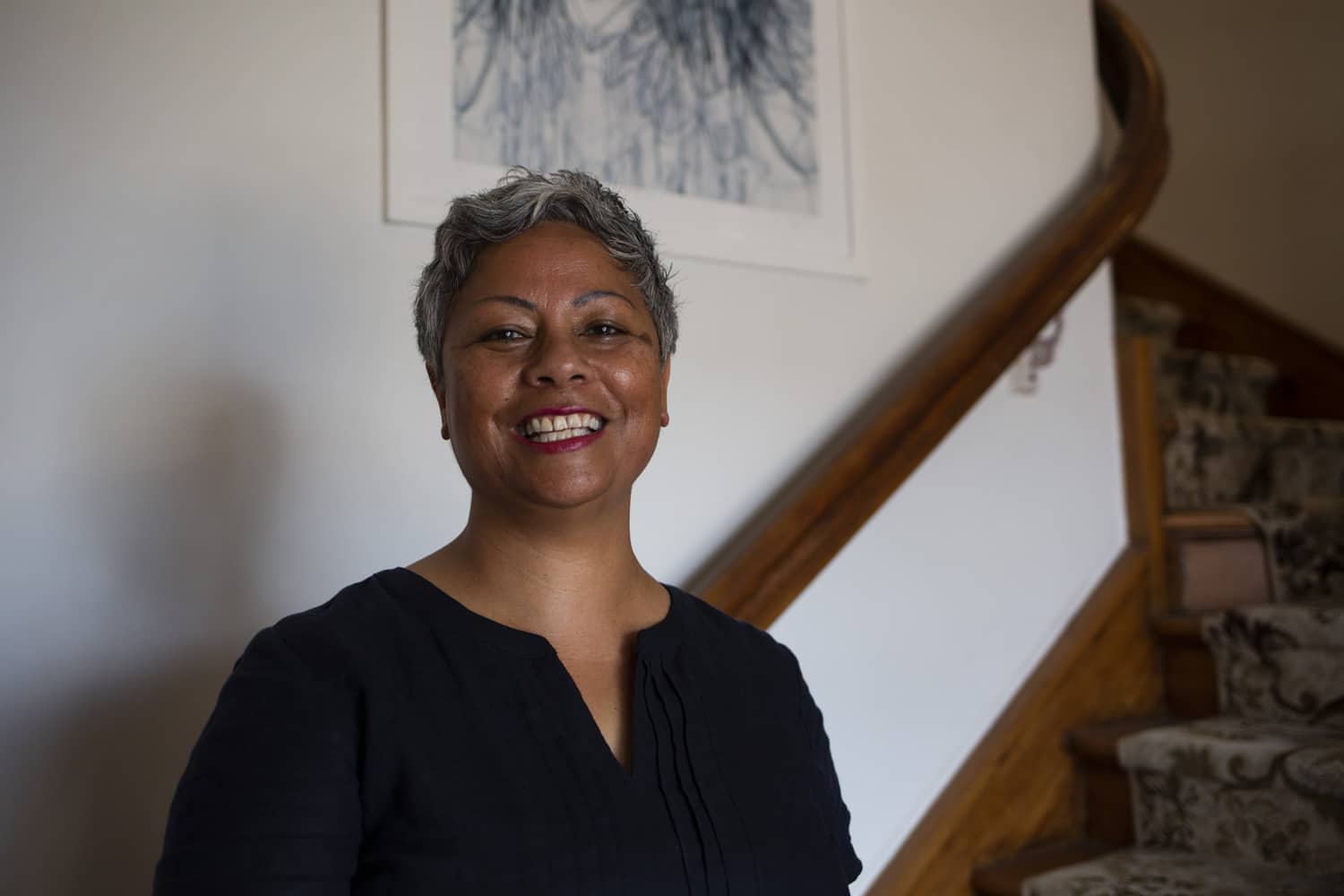 How do you bridge the cultural gap between Pākehā teachers and Māori and Pacific students? Kim Meredith on a pilot study that helped teachers and students to better engage with one another.

We’ve tried a new approach to teaching at the tertiary music school in South Auckland where I work — and the pilot study, as it was called, was to have our students teach the lecturers.

The trouble was that there’s often been a gulf between our multilingual Pasifika and Māori students and their teachers, who are mostly middle-class English-speaking Pākehā.

As a woman and Pasifika, I was one of the few exceptions among the predominantly Pākehā staff — and I could regularly see a wide cultural chasm between the Māori and Pasifika students who made up 47 percent of our student body and my colleagues who were frustrated at not being able to effectively engage with them. And that left the students wary and unsure.

I grew up in Glen Innes, a fairly brown Auckland suburb. My plan was to save the world until I realised I knew very little about it. I did a diploma in journalism when I was 21, which made my mother immensely proud. But being a typical Sāmoan mum, she managed to tell everyone but me about that.

In the late ‘90s, I did a bachelor’s degree in politics and, much later, a master’s in Applied Social Work. Because I was older and a parent, I could communicate confidently with my lecturers.

For instance, I recall an English professor asking if I was “too lazy to get out of bed” because I was transferring out of her 8.30am lecture. I didn’t tell her I was a single parent and, at that time of the morning, I’d be getting my daughter to school. But I did put on my best parent voice, before turning to leave, and pointedly asked: “Do you speak this rudely to everyone?”

Here at the music school (MAINZ), I could see that many of our Māori and Pasifika students were falling behind and struggling to build any rapport with the staff. And I was frustrated they were being blamed and labelled as “problematic” when the real issue was cultural conflict.

Meal breaks in the staffroom sometimes would become tense as I challenged what I considered unfair criticism of the students. And, as opinions volleyed back and forth over cups of tea, the only outcome was me getting myself frustrated and worked up.

But I was overlooking the obvious. I was from one of the communities that were almost entirely foreign to most of the staff. An old adage came to mind: You catch more flies with honey. So I changed tack.

I explained that, for most Māori and Pasifika fresh out of school, independence was a new concept for them.

“We’re a collective,” I said. “The whānau/fānau underpins everything. You have to take the lead and, most importantly, the students need acknowledgement. They need to be seen.”

A colleague from a leafy North Shore suburb soon noticed a subtle difference after taking that approach. He cautioned that, while there was still some way to go, the young men he’d initially thought intimidating and disrespectful no longer sat in class fixated on their devices. Their body language, once closed, was open. They were engaging, and the process of building relationships was underway.

Experience helps, and soon I developed the pilot study to create a way for staff and students to talk to each other. I held a series of language workshops where our Pasifika and Māori students taught the academic staff their heritage language.

Some students found themselves having bagels and coffee with their teachers. Holding court with them. Telling their stories.

One of them recalls that he hadn’t ever thought that it was a big deal to speak several languages . . . “but it was cool to see my teachers look at me like I was some big shot.”

Other students who took part said it made them reflect on their culture and realise its true value and importance. “You just take it for granted but, when you’re sitting across from your lecturer, you can see it’s all new to them. And then you get it. You’ve already learned this stuff so really I can do anything.”

A teacher who has taught at the music school for several years said the experience of having a better understanding of his students was a game changer.

“You feel so inadequate because these students have got all these languages under their belt already, whereas I’ve really struggled just trying to get the greetings right. I’m in awe of them as well as feeling a little inept about my own skills. It’s made me think about the importance of building relationships and learning a second language.”

The study has shown how a bit of role reversal can inject new life into what has typically been a Pākehā-dominated space. It’s allowed Māori and Pasifika students to share their indigenous knowledge — and it’s encouraged some insight into one another’s worldviews.

And now, testing the pilot study on a larger scale is high on the to-do list.

Kim Meredith is a multi-platform creative. She runs Pacific Echoes with her partner Kingsley Spargo and also teaches at MAINZ, a music tertiary school in South Auckland. She has collaborated with artists in New Zealand and overseas and has a particular focus on Pasifika. 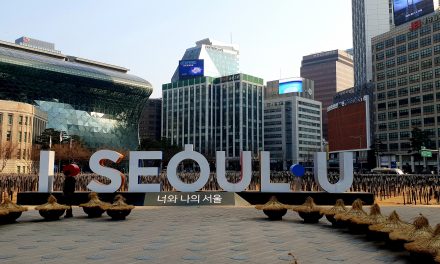 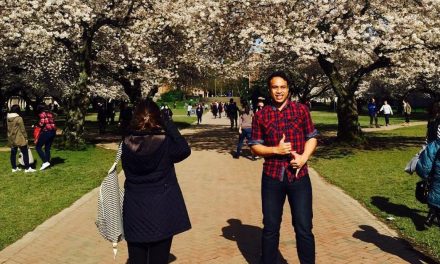 Hoping for a dose of humanity and decency