Moana Maniapoto: Let’s judge Simon Bridges on his politics, not his whakapapa 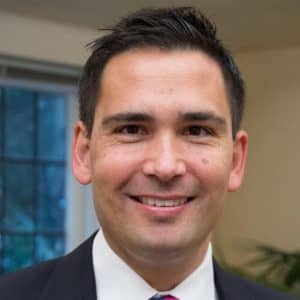 There’s only one thing more annoying than Pākehā defining who is Māori. It’s Māori doing it.

In the lead up to the previous election, a shiver of disbelief (mixed with equal-parts horror) rippled across social media as people learned that Simon Bridges, Paula Bennett and David Seymour are Māori.

I understand the frustration behind the desire to erase the whakapapa of those we don’t like. I’m happy to celebrate Cliff Curtis as my Ngāti Pikiao cousin, but I’m in no rush to claim the murderers and fraudsters among us. It’s only human.

Still, it’s a fine line between that sentiment and the mindset of white racists who insist that there are no real Māori left. Talk of decimal fractions and colour-coding is the prelude to making an entire race magically disappear. The point, of course, is to wipe out any obligation to share power, hand over resources, or acknowledge Crown abuses.

If you can’t kill us or shut us up, redefine us — then make us extinct. Problem solved.

I grew up in Invercargill, a city that could never be confused with Rotorua. Sure, we couldn’t pronounce our own surname properly and were often the only “half-castes” in our classes, but my siblings and I never experienced a crisis of faith about our identity. We just were.

When our family moved to Rotorua, we slipped easily into our “Māori world”, becoming part of the marae circuit — our Māori dad at the hangi pit and Pākehā mum in the kitchen. We attended countless tangihanga, accompanied Koro to various land hui, hung with the cousins, gathered kai, and sang up a storm.

We were lucky. Unlike those who were adopted out, institutionalised, or divorced from their iwi through no fault of their own, my siblings and I were never confused.

There was the teacher who’d refer to me as “that Pākehā girl.” And the mates who teased me about my freckles and “honky nose”.

I learned not to make assumptions around skin colour. It was the fair-skinned Māori bursting forth in torrents of beautiful reo who exploded any stereotypes I had.

I held my tongue as the wide-eyed foreign journalist took in my modern penthouse apartment and confessed: “Your home is so different from what I expected.”

I can forgive fans overseas asking: “Are you a real Māori?”

But the confusion in New Zealand? Not so much.

Is he Māori? Absolutely.

But that’s not the right question. Is Simon Bridges an advocate for Māori? That’s another matter altogether.

The new leader of the National Party declared on TVNZ’s Marae that while he’s proud to be Māori, he’s also a strict adherent of classic National Party values. “I believe in hard work, getting ahead on your own efforts, being independent.”

Of course, he’s not the only politician (or Māori, for that matter) to believe the political system and economic ideology he represents works just fine.

Under the National Party, there’s been a growth in homelessness and poverty, and all social indicators point to Māori (and an increasing number of Pākehā) copping the brunt of their trickle-down economic policies.

“Hard work” just isn’t going to cut it for the poor and unemployed.

The media has made much of the fact that Simon Bridges is the first Māori leader of the National Party. But he hasn’t landed the leadership position by being an outspoken advocate for Māori. He wasn’t running on a ticket of delivering change for Māori.

It would be nice to think Simon is a sleeper, a Māori “radical” biding his time. But there’s been no hint of that. He hasn’t led any policy or programmes that specifically benefits Māori. There’s no expectation from any Māori I know that his Ngāti Maniapoto genes will suddenly inform his political decision making from here on.

In the 1860s, Ngāti Maniapoto fought with great courage, skill, and honour against invading imperial forces led by the warmonger Governor George Grey. They defended the lines of Te Rohe Potae against a Crown hellbent on seizing land, destroying the Kīngitanga, and pushing iwi into submission.

That’s part of Simon Bridges’ DNA, no matter how successful or annoying he is.

Anyone who assumes that hordes of Māori will suddenly be attracted to National just because Māori occupy the top jobs need only remember how decisively voters deserted the Māori Party.

We are diverse. Everyone wants the best for our people, but we differ greatly on what “the best” looks like and how to get it.

The Matatini crowd who booed Hekia Parata when she unwisely walked on to the stage in Rotorua did so because of the policies she represented. Her whakapapa was never in question. And nor should Simon’s be.

Simon Bridges hopes his rise will inspire young Māori. He certainly has inspired me. I wrote a song about him. It’s not a love song. Seashell is a protest against his opening up of new areas for oil exploration as Minister of Energy.

You say it’s okay, everything is fine
It’ll work out.
But I’m not convinced by you, your rhetoric and
your big money attitude now

Let’s judge Simon Bridges, not on his bloodlines but his political legacy. 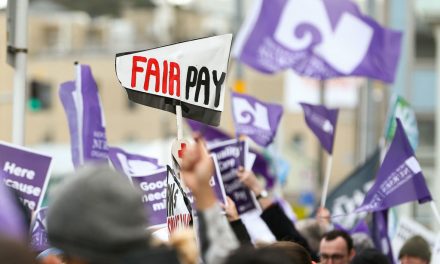 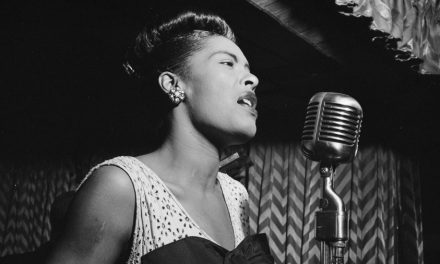 Joanna Kidman: Reaping our own strange and bitter harvest 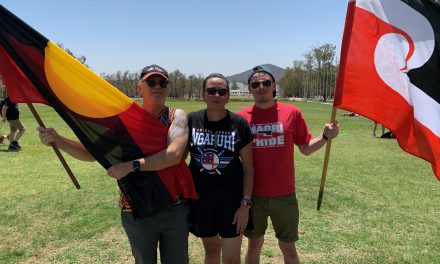 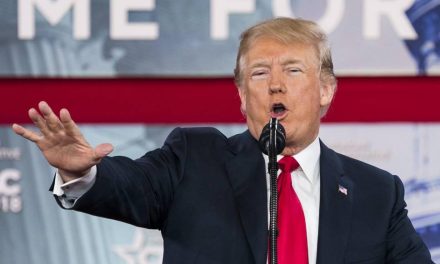 Moana Maniapoto: Watch out for a Trump talkalike here