This time it really is our year 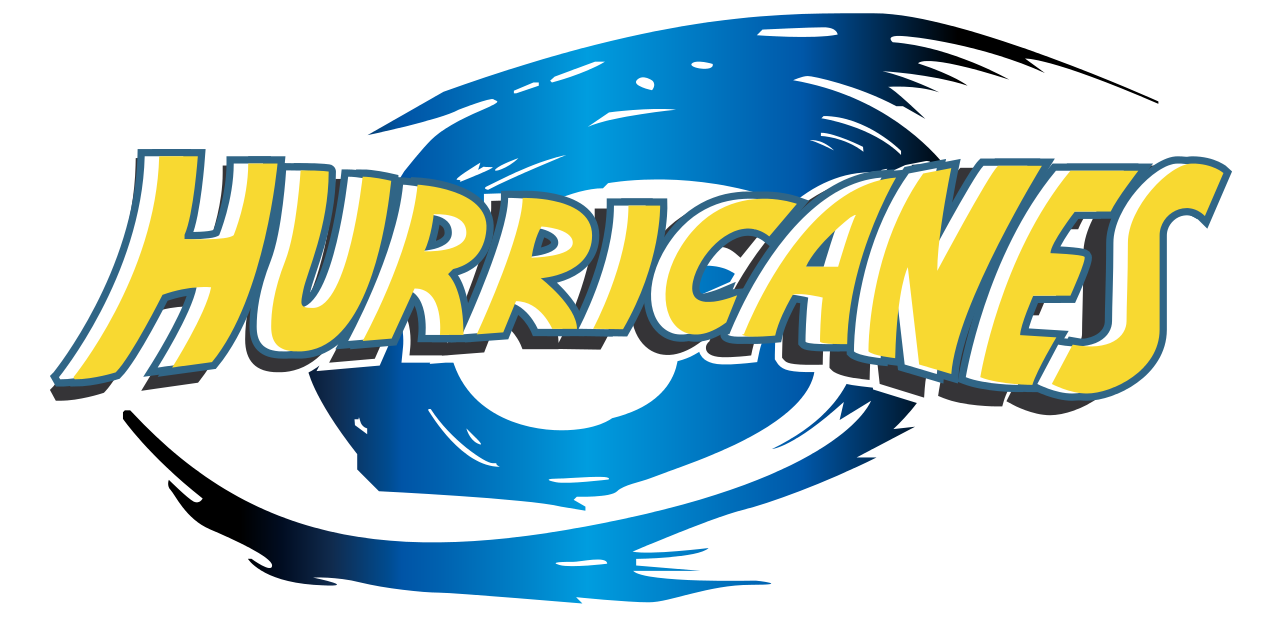 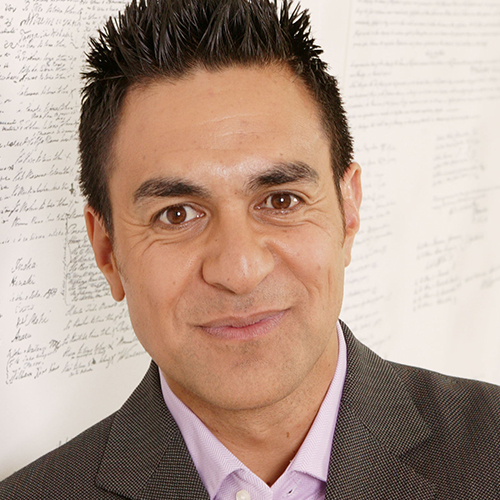 A former rugby legend (and now an expert, impartial analyst of the game where he once flourished) confesses to a fondness for the Hurricanes Super 15 team – and to a barely detectable preference for a Wellington win next Saturday.

You can’t begin to imagine what it’s been like being a Hurricanes supporter for the last 19 years – unless you’ve been one.

Some have even likened it to being a Barry Manilow fan. It’s not something you would declare publicly – although Barry Manilow did reach number one. More than once too.

For those who may be surprised by my allegiance to the Hurricanes, let me explain the causes for this loyalty, for this curious affliction.

My first game was for the Upper Hutt under 8 Blues. I was fast. Yet, for some reason, I was picked as a prop. And we lost. The details escape me now, but I’m reliably informed that, with less than a minute to go, and with an open line in front of me and no defenders within cooee, I threw a no-look pass towards the touch judge – and the ball ended up in the creek by Trentham Memorial Park.

Later, I trialled for the Upper Hutt junior team, and I thought I went okay. The coach thought otherwise and yanked me after I fed the scrum by placing the ball delicately under the opposing hooker’s feet. The coach was also my cousin, Keith Wilcox, who didn’t let whakapapa relationships cloud his rugby judgement.

After a stellar career at Te Aute College, reaching the lofty heights of the 2nd XV’s bench, I returned to Wellington ready to avail my skills to Poneke who made me captain of the Senior 3’s. And we went on to lose every game under my navigation.

During these halcyon days in my sporting career, Wellington rugby’s fortunes, thankfully, fared better, although only marginally. A Ranfurly Shield here, a couple of All Blacks there. Nevertheless, Wellington rugby seemed to always come up short against the Canterbury and Auckland teams who dominated the 1980s and 1990s.

We’d all traipse along and take our place in the hallowed Millard Stand at Athletic Park, hoping the blustery Southerlies wouldn’t blow the place down – and then we’d scream, shout (and pray) that today would be our day.

Then, invariably, we’d retreat to the train station with our heads bowed and our souls dimmed – and blaming the defeat on a cheating hua of a referee.

So, when the Hurricanes played in the very first Super Rugby match in Palmerston North against the Blues, you may understand how warmly we felt towards our heroes like Bull Allen, Norm Hewitt (an old boy of Te Aute I might mention), Inoke Afeaki (a fellow Victoria University student and second row hard man), and the silky Alama Ieremia.

This was our chance to prove to everyone that history had been unfair to the greatest province in world rugby. I can still remember watching the game at ‘Vizonz’ nightclub (with our team of the same name). My mates were chugging away, not especially elegantly, on an assortment of amber liquids. And there was me with my virtuous raspberry and coke. When Alama scored that first try, you could feel the whole of Wellington roar. Alama, the bank teller, had just made history! We had made history!

Our fortunes, regrettably, continued to follow in much the same way that Wellington rugby had performed in pre-Super rugby days. But, in spite of this, we continued to traipse along to Athletic Park, and then to the Cake Tin, with the fervent belief, at the start of every season, that this would be our year.

In 1997, it felt like we’d get there, before the Brumbies crushed our dreams. Twice, in two weeks. In 2003, with Colin Cooper at the helm and Tana Umaga as our captain, we felt like our time was coming. Then the Crusaders took us apart on their way to another stellar championship. I blamed the ref – although a loss by 23 points might suggest that I was being a little uncharitable to the officials.

In 2005 we were amazing. Unfortunately, the Crusaders were amazinger. Another semi-final, another loss to those Canterbury champions.

And then came 2006. What a season! What a team! This was our year! And to do it against those blinking Crusaders would be the icing and the cherry on top. Alas, just as we were preparing to celebrate our rightful place in history as the greatest rugby province in any universe, fate played another cruel hand.

There’s been much said about the weather for that final – yet no one has mentioned the five tries we scored that the ref didn’t see. Another loss, more heartache.

Since then we have seen some stupendous victories and some calamitous defeats. We’ve made the semi-finals on numerous occasions, only for the inexplicable to become the reality once again. Yet, throughout these 19 years of competition, our spirits, our commitment and our belief remained resolute. “This is our year!” Followed eventually by “Oh dear. But next year will be our year!”

And so it was at the end of 2014. To be honest, the signs weren’t great. Chris Boyd had just coached a Wellington team to one of our worst-ever seasons. And who the heck was this kid Nehe Milner-Skudder?

To make it worse, I was moving down to the region that had been the source of all my nightmares – Christchurch. Home of those champion Crusaders. I’d been, somewhat, inoculated by being a Hurricanes fan domiciled in Auckland for 13 years. But there were a few of us believers in Auckland. Not so many kindred souls in Christchurch. “You better keep it under wraps, bro. Don’t let them know you’re a Hurricanes fan. You’ll get laughed out of town.” Unfortunately, I couldn’t help myself. And the usual pre-season banter ensued.

So you can imagine my delight when the usual “This is our year” call started to become a reality. I scarcely believed it myself. And I’ve been less than humble about it. I’ve toned it down a bit at work now. Manaakitanga is a core value there. So is Kaitiakitanga.

But now, we have a shot at a Super Rugby title. At home. In Wellington. There will be a lot of nerves, a lot of angst and a lot of praying going on. And that’s just me.

We’re playing a seriously good team, led by a sublime coach, with some of the best rugby exponents in the world. Aaron Smith. Ben Smith. Waisake Naholo. I’m crapping myself already.

But for some reason, this year feels different. It could be the fact that we’re playing a style of attacking rugby as well as knowing how to defend. It could be that we’re about to farewell some of our greats at the end of this year – Ma’a Nonu, Conrad Smith and co. It could be the tragic loss of one of our legends – JC, Jerry Collins. Or it could also be that we really, truly, undeniably believe that this is our year.

Whatever the result, the champions will be a New Zealand team once again. If it’s us, you’ll hear all about it from me. If it’s not, I may not make it to work on Monday. But one thing is for sure. No matter what happens on Saturday night, like many other Hurricanes fans, we’ll still be behind our team. It’s what we do. It’s who we are. It’s our team.