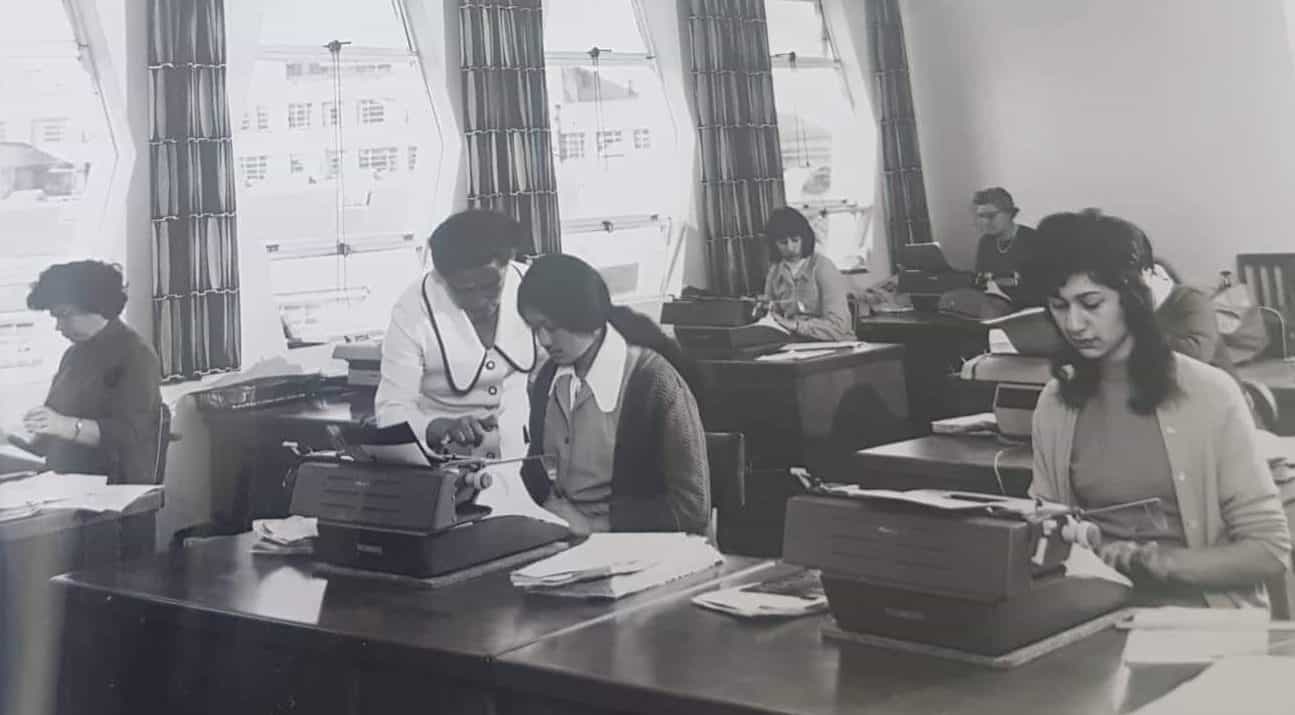 Kura Wehipeihana (in the white suit) was in charge of the typing pool at Te Taura Whiri i te Reo, in Wellington.

Last month, at the Women of Influence Awards, I had a kōrero with Emma Wehipeihana-Espiner that reminded me that some of our most important language warriors aren’t always people who are well-known.

Emma’s nana, Kura Hapairangi Wehipeihana, was in charge of the typing pool at Te Taura Whiri i te Reo Māori in our earliest days. The typists’ challenge was to copy-type thousands of pages of te reo that had been handwritten and typewritten, much of it very old. 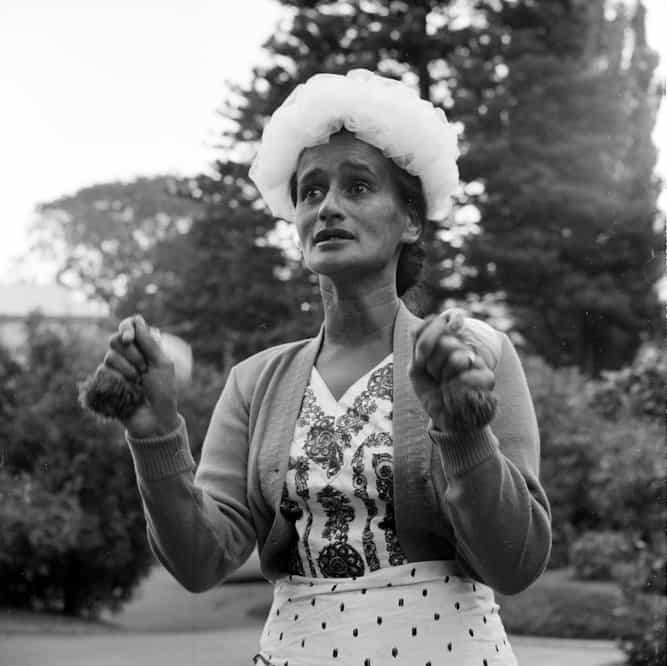 One of those typists, who returned to work with us recently, remembers Kura as someone who “didn’t accept slackers. She told us that what we were doing was important and we were lucky to be here. Only one of us spoke te reo but it didn’t matter. We had to type exactly what we were reading. She would check our work meticulously. Hundreds and hundreds, thousands of pages.”

Kura was an ardent supporter of te reo and tikanga Māori. She was from Tikitiki, and was a native and expert speaker of the reo. She was also a mother of four, a published author of children’s books in te reo, and a staunch member of the Māori Women’s Welfare League, as well as the Ngāti Poneke and later Ngāti Riatana culture clubs.

Her work documenting our language was, and still is, crucial to the mahi of the Māori Language Commission.

The hāpaiō of a marae are those people who make things work in the background. They’re not often on the paepae but, without them, there would be no paepae.

This is how we see the work of Kura and hundreds of others like her who work in our offices, classrooms, marae, and communities — people whose mahi has enabled us to get to where we are today, but who you’ll probably never see featured in a news article. They are the mums who always take their children to their marae, the teachers who make sure the kapa haka or te reo classes have what they need. They are Kura and her typists.

Learning a new language as an adult is humbling. When it’s the language of your ancestors, it can be hurtful.

As reo champion Stacey Daniels reflected recently, what we need is compassion for each other, and aroha for the journey so many of us are on. If you look around, you’ll see that some of our foremost Māori language experts learned te reo as adults. Piripi Walker, Tatere Jeremy McLeod, Heeni Jacob, to name just a few. At some stage, they were standing outside a language class, taking a big breath before heading inside.

The fact that Kura’s great-granddaughter has a Pākehā dad — Guyon Espiner —  who can speak te reo Māori and is one of this year’s Māori Language Ambassadors, shows us how far Aotearoa has come in the past 30 years.

When the Māori Language Commission first opened its doors in 1987, te reo was viewed by many New Zealanders as something that would divide us. Māori language proponents were often seen as the enemy. One of our own Māori Language Commissioners was told to stop speaking Māori when he was in a bank that used to be based on the ground floor of our building.

Our organisation’s current chief executive Ngahiwi Apanui remembers being told to stop speaking Māori while he was on a bus. All these years later, thanks to AT, those buses now have announcements in English and in Māori. As Ngahiwi jokes: “Not only can you speak te reo on the bus, but now even the bus speaks te reo!”

Next Friday, we will hold our annual Māori language awards, Ngā Tohu Reo Māori. It’s our most successful yet, with more entries than ever before. We’ll be celebrating our language warriors — among them multinational corporations, as well as marae, kaumātua who are living icons of te reo, and rangatahi who’ve just started school. We’ll celebrate Kiwis from different regions, backgrounds, and cultures — all of whom see te reo as a part of who they are.

The challenge for all of us is to turn te reo support into te reo speakers. Next week we also open our first national te reo summit for young New Zealanders. Rangatahi have always been a crucial part of the revitalisation of our language and that hasn’t changed.

In the wake of the Christchurch massacre, a young Muslim New Zealander and former refugee, Guled Mire, stood to speak to the UN Refugee Agency (UNHCR) about Christchurch. He began and ended his speech in te reo — explaining that he did so to honour the living and the dead. In doing so, he honoured us all. 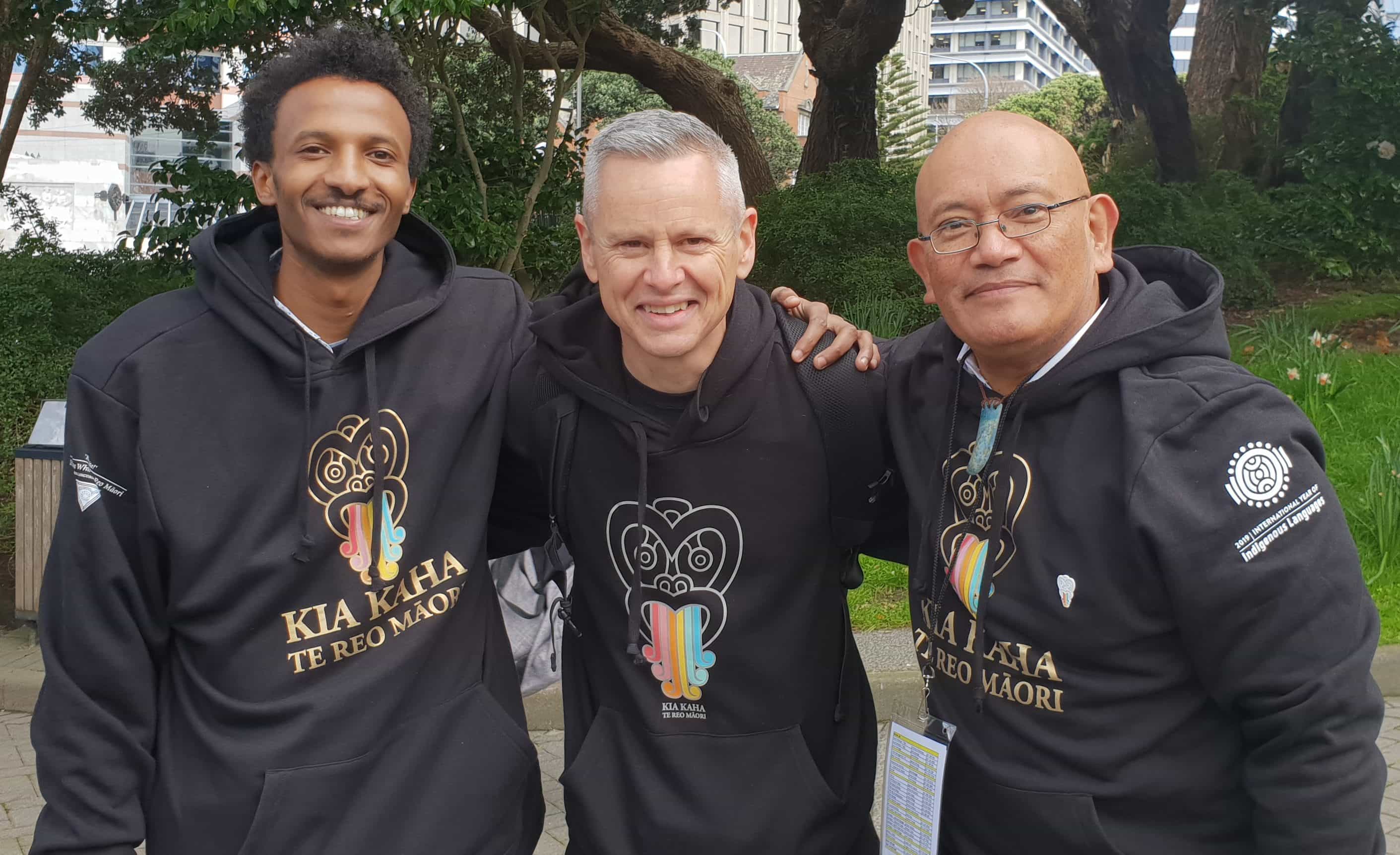 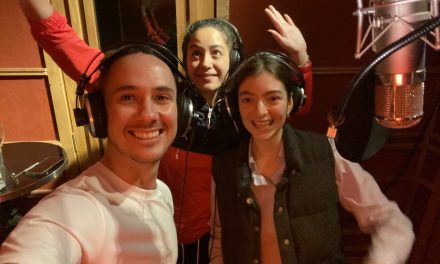