Will it end with us?

Teresa McCarthy (middle row, far left) was one of 17 children.

Last week, Teresa McCarthy, who has breast cancer, was featured in a New Zealand Herald article where she raised concerns about the cultural competency of those in the health system with whom she’d interacted in the course of her illness. In this piece, her children outline the racism she has experienced throughout her life and contrast it with the seeming reluctance of New Zealanders to accept that racism exists in Aotearoa.

As children, and into our teenage years, we always wondered why mum was angry all the time. Dishes not done? Dog box. Five minutes late back home? Dog box. In our room minding our own business? Dog box.

It’s bloody hilarious now looking back, but occasionally, we’re ashamed to say, we felt sorry for ourselves and wondered why she couldn’t be more like the parents you see on TV.

What we didn’t understand at the time was that she, like many Māori women, had a lot to be angry about. A hell of a lot.

Mum’s upbringing was rough. She grew up as one of 17 children and was an orphan at 14. Violence was a constant feature of her childhood. But, despite everything that happened to her, she loved her family life.

We asked her how she could still love her dad. She said she had heard the old stories from her uncles and aunties about what happened to him when he was a child. In her opinion, her dad had treated her better than he was treated, so therefore he was a good dad. To be a good parent, she told us, “you just have to improve on what happened to you”.

While Mum loves her family, she has not loved her interactions with the state. One of her earliest memories is getting an “award” at school for the most absences: 112 days. The whole assembly laughed at her. No one knew that her mum was dying and that she had to stay home to help look after her younger siblings.

And, throughout Mum’s school years, nothing ever happened to the kids who constantly called her racial slurs. No teachers questioned why she and her siblings kept showing up to school with horrific injuries. No one was held responsible for the significant abuse she suffered after her parents died and she became a ward of the state. Nothing changed when she raised concerns about the standard of education we and our predominantly Māori classmates were receiving at our rural primary school.

And now, even in her 50s, she is still having terrible interactions with the health system. 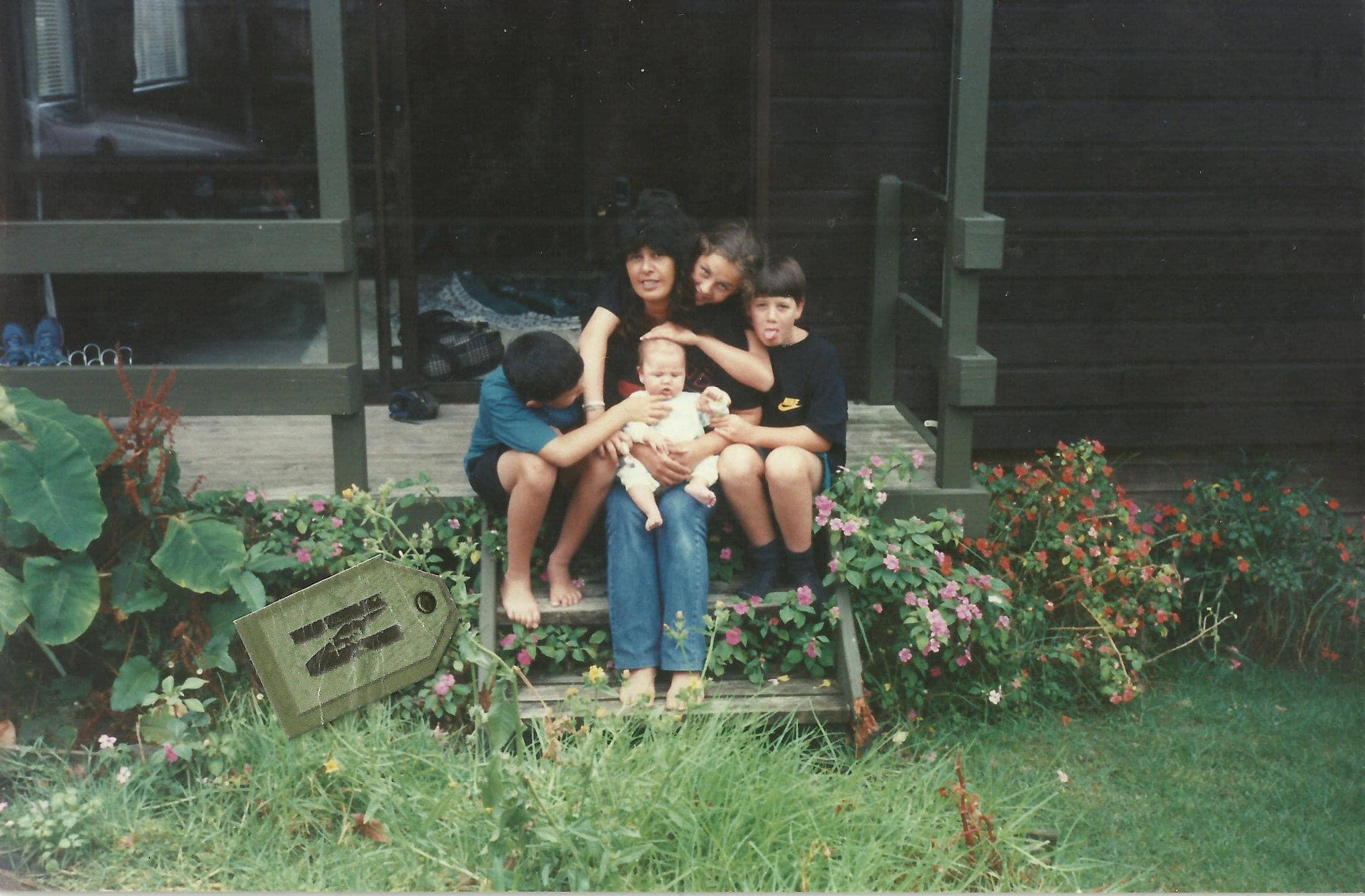 While she’s had to endure a lot, unlike us, she has never felt sorry for herself. Most of the stories she told us as adults involved a great deal of laughter, which time eventually allows for.

The real tragedy, which she found out after studying and becoming a social worker in her latter years, was that these stories largely don’t end. They multiply and continue into the next generation, with the plots getting worse, not better.

In te ao Māori, we tend to glorify our trailblazers. We, quite rightfully, celebrate when one of our own achieves a high station or prestigious award for the first time.

But we should also acknowledge our trail-enders. Those who fight the odds and who manage to remove whatever harmful, destructive legacy of colonisation is affecting their whakapapa and whānau.

For our mum to end her trail, it took almost everything. She has fought constantly throughout her life to overcome what happened to her in her youth. When she went to see a psychologist about it, she was told she was never going to be “normal”.

But she kept trying. And she succeeded in coming close enough to normal to ensure that our war stories are tame by comparison. We’re incredibly proud of our mother and what she’s accomplished so far in her life. But it shouldn’t be this hard.

While she has ended her trail, we as a society have a way to go to end the trail of racism that pervades our institutions.

When Mum’s story was published in the New Zealand Herald last week, it was really disheartening reading all the comments and seeing that a lot of New Zealanders are determined to deny that racism exists in our health system, despite the overwhelming evidence to the contrary.

When Taika Waititi said aloud what most Māori and other minorities already knew, he was immediately attacked for it.

The McCarthy children — Birgette, Winston, David, Boomer and Jedi — have all attended or are currently attending university and are working in various professions ranging from law, social work, counselling and commerce.