My mother is Pākehā — and I love her 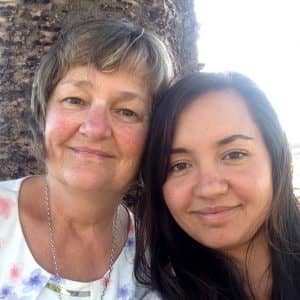 Ataria and her mum Jan Derham

I was sitting in a pōwhiri, waiting for the manuhiri, when I started chatting with the young girl who was next to me. She looked to be about seven or eight years old. A beautiful young girl with dark brown hair and large eyes.

We started talking about kapa haka as we waited. And then, for some reason, we got on to the subject of Pākehā. I can’t recall why. But I do vividly remember her expression changing.

“I hate the Pākehās,” she said.

Coming from someone so young, her words shook me to my core. I wasn’t sure how to respond. Various replies rang through my head.

Then I said: “My mum’s Pākehā — and she’s lovely. The best mum you could ever ask for.”

Her expression didn’t change. “Don’t let me see your mum or I’ll be mean to her because she’s a Pākehā.”

Weeks later, this conversation was still gnawing away at me. I mean, I get it. I’m Māori and Pākehā, and the Māori side of my family were hit hard by colonisation.

For example, my nanny in Northland was strapped at school for speaking Māori, like many of her generation. Then my dad grew up in West Auckland and experienced the worst effects of Māori urbanisation. He and his seven siblings all suffered abuse and violence while they were growing up.

An aunty told me: “Once Were Warriors … that’s what it was like for us.’”

So there was a cycle of dysfunction that led to addiction, alcoholism, drugs … you name it. I’ve had cousins in rehab, and cousins who’ve died from their addictions.

I’m 28 now. But it wasn’t until I went to university that I learned about colonisation. And I was so overcome with grief over everything that I was learning in my lectures that I had to book myself into the university counselling service. Every week I’d go in there and I would sob about the harm done to my tūpuna.

The counselling really did help me deal with my grief, but I was still angry that I was only learning this in my mid-20s. Because our education system hadn’t taught — and still doesn’t teach — decolonisation. That’s bullshit. It’s indefensible.

I don’t hate Pākehā, though. I’ve forgiven them. In large part because of people like my mum, and her family.

My mum’s parents immigrated from England in the 1950s. When she met my dad, she was a trainee nurse at Wellington Hospital. Her mum, my grandma, taught her unconditional love. How to love your children no matter what.

My Pākehā grandma was the only grandma I had because my nanny on my Māori side died when I was a baby. Nanny passed on in her early 50s from lung cancer. She’d been a smoker — another legacy of colonisation.

Dad’s upbringing was undeniably horrible. He was still working through his own childhood issues when he met my mum. She was like an angel for my dad and his family. She helped to heal him and his sisters — and also his sisters’ children.

Some of my cousins tell me that my mum has always been their favourite aunty. And even though Mum and Dad separated a long time ago, they still visit her.

She, a Pākehā, helped to heal our scarred and dysfunctional Māori family because she was taught how to love unconditionally.

I’ve asked her what it was like to become a part of a Māori family when she’d had such a strong English upbringing. She tells me it was a huge culture shock. She was totally out of her comfort zone when she met Dad’s five powerful sisters. I mean, these women are FIERCE.

Sometimes the problems were the little things. Like when Dad’s family would walk into the house and go straight to the fridge or the pantry. What could be considered as manaaki in Māori, she’d learned, from her English family, was rude.

Then there was her experience at kōhanga reo. My mum never felt welcome there. She’d drop off her little Māori kids — and none of the other mothers would talk to her. She was ignored, even though she was trying to do what was best for her children. As a Māori child, it hurts when your mum is “othered” for being Pākehā. We felt “othered”, too.

Mum even went to whare wānanga to learn te reo. She’d started off with the Correspondence School and then went on to night classes. To this day, Mum’s conversational reo is as good as, if not better than, mine. She was the one who taught us that te reo was a language to be valued. She even moved us to a new school because that was the only one in the area promising reo classes — although that promise fell through.

When I hear a child saying she hates Pākehā, it doesn’t sit right with me. It’s the same when I hear people referring to the “bloody Pākehās”.

It reminds me that — like so many Māori — I too am Pākehā.

So I’ll stand up to racism against Māori. But bigotry against Pākehā isn’t okay either. I believe that once you’ve experienced racism yourself, it’s even worse to inflict that same pain and hurt on others.

Hate gets us nowhere. If we want to heal, we need love and forgiveness. My Pākehā mum taught me that. 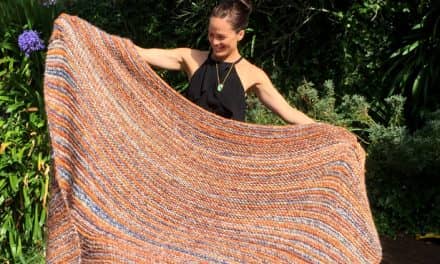 Nadine Millar: Knitting away my doubts 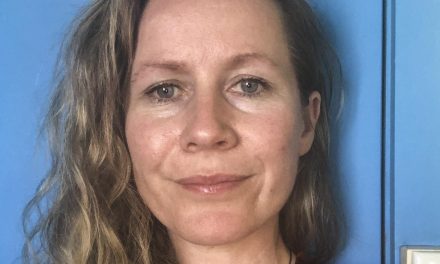 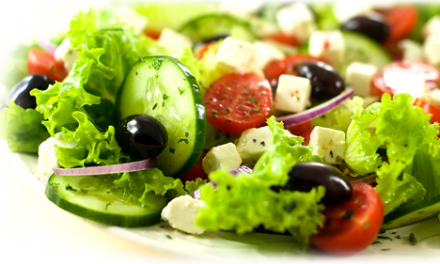 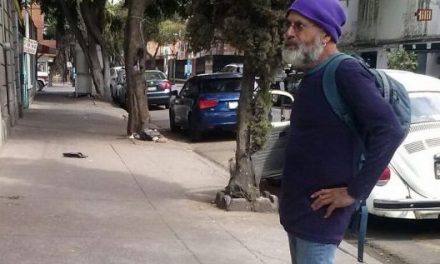