New Zealand Wars, Land Wars, or Māori Wars — why does the name matter? 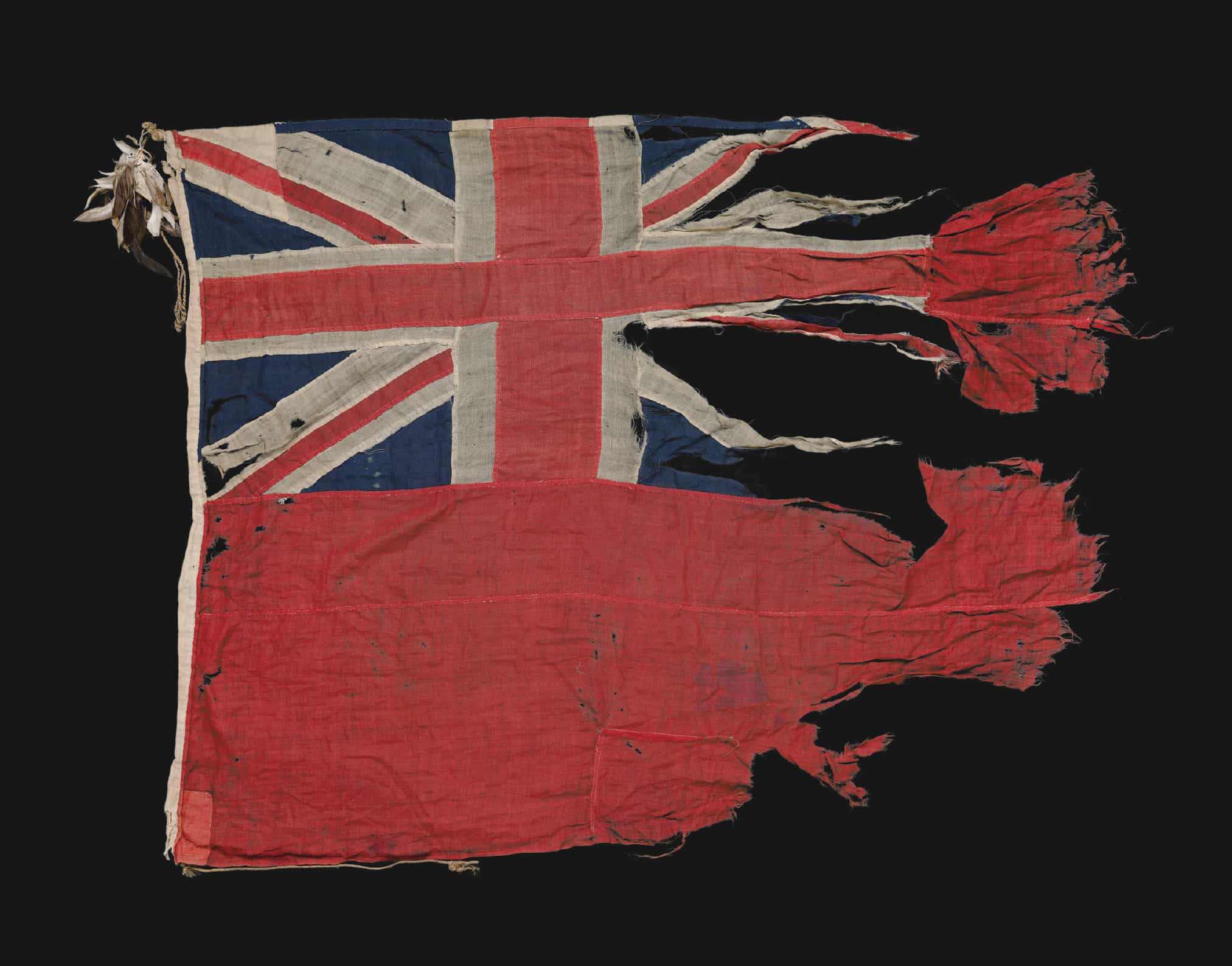 What should we call the series of conflicts that raged in New Zealand between the Crown and groups of Māori from 1845 to 1872? Here’s Vincent O’Malley in an extract from his new book, The New Zealand Wars/Ngā Pakanga o Aotearoa.

What historians and others have called the wars has changed over time. Why is this of interest? Do names really matter?

Well, they do because they convey key messages about the nature of the wars, their causes and participants. For a long time, it was common to refer to this series of conflicts as “the Māori Wars”.

That was consistent with the British tendency to name wars after their enemies; for instance, the Boer War, the Zulu War, or the Indian Mutiny. But there are some obvious problems with such a label. For a start, it tends to sheet home responsibility for the wars to Māori, rendering the other combatants invisible.

In the 1960s, some historians tried to correct this by adopting the label “the Anglo–Māori Wars”. But this is also a problem, in that some Māori fought on the “Anglo” (that is, British or Crown) side. And given estimates that up to 40 per cent of the imperial troops who fought in New Zealand were Irish, the “Anglo” part was inaccurate too. So there are issues with any label that purports to accurately and succinctly describe those involved in the wars.

As historians began to delve deeper into the causes of the wars, some felt that the term “Land Wars” was more appropriate. It pointed the finger at the settlers, whose greed for land was highlighted as the fundamental factor behind the wars. This reflected a shifting historiography that was beginning to reject the older assumptions about the wars, in favour of a viewpoint more sympathetic towards Māori perspectives.

But later historians argued that the wars were about much more than just land — they were a conflict over the future of New Zealand as a whole. In 1986, historian James Belich revived “the New Zealand Wars” — a title employed by his predecessor James Cowan in the 1920s (and widely used in Britain and New Zealand in the 1860s to describe the conflicts, before it fell out of favour).

Cowan had been ahead of his time in favouring “the New Zealand Wars” — using that name was part of his effort to convince a sceptical Pākehā populace that their country had a history of its own worth remembering.

Although there have been a few attempts to challenge this since, the term “the New Zealand Wars” has mostly been favoured since the 1980s. It is a label that avoids mono-causal explanations for the wars and simplistic descriptions of those involved.

Whether the wars meet the test for being described as civil is debatable. Until the start of the conflicts many Māori communities were largely self-governing, and not in practice part of the same political entity as settlers.

Nor was there a single Māori political entity. Most Māori communities continued to think and act mainly at a hapū level, with iwi assuming more importance through the course of the nineteenth century. Pan-tribal organisations, such as the King movement, could rarely claim to speak for all Māori.

To be a true civil war, members of the same iwi or hapū would have had to fight against one another. That did happen at various points during the wars, such as when rival sections of Ngāti Porou went to war with one another in 1865, but it was not a consistent feature of the wars as a whole.

We are on safer ground in referring to them as the New Zealand Wars/Ngā Pakanga o Aotearoa, the latter term familiar to Māori. They were also said to have had another name for these devastating conflicts: “Te Riri Pākehā” — “the white man’s anger”.

This is an extract from The New Zealand Wars/Ngā Pakanga o Aotearoa, by Vincent O’Malley, published by Bridget Williams Books.

Don’t get me started on compulsion 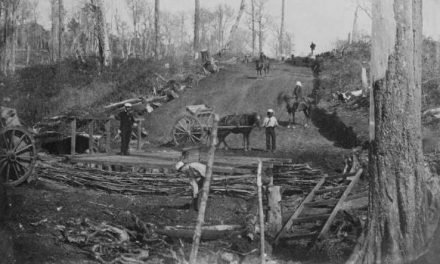 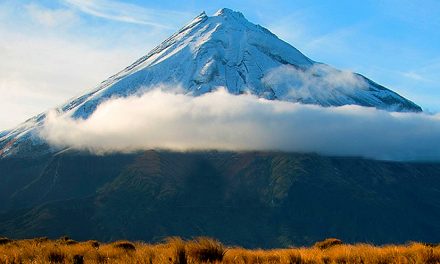 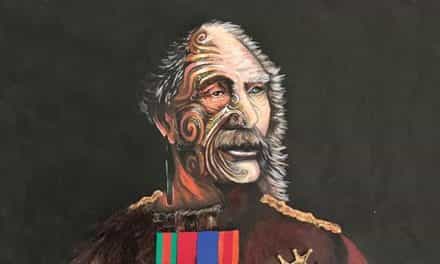 Humanity and honour at Gate Pā