When our excellence constrains their privilege 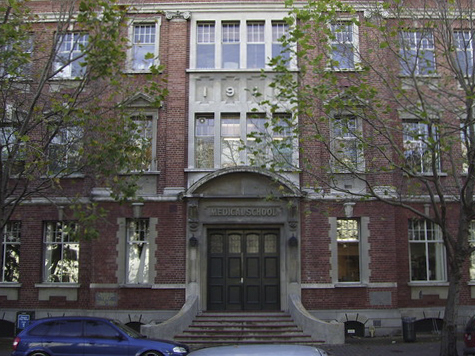 The Scott Building, part of the University of Otago’s Medical School. (Photo: Wikicommons)

The University of Otago, which has been considering a controversial proposal to cap its intake of Māori and Pacific medical students, admitted last week that it’s facing a legal challenge to its medical school admissions programme. Dr Papaarangi Reid, Professor of Māori Health at the University of Auckland, looks at what’s at stake. 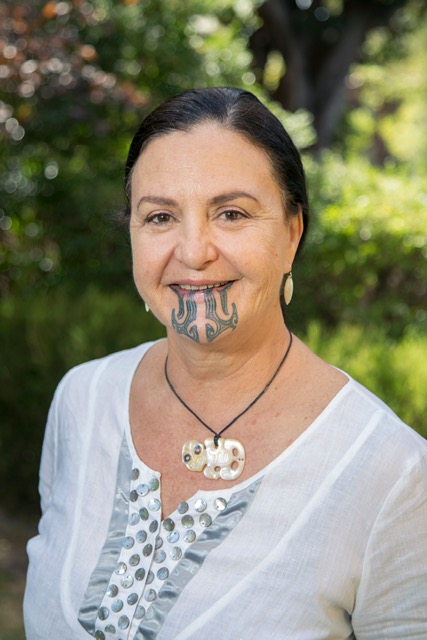 Let’s say it was a passionate lifelong dream. That he was a gifted player — and while a parent would say that, others had said he had great potential.

And let’s say, too, that after a lot of hard work and many personal sacrifices for his fitness and success, my son was finally on the verge of All Black selection. That he had reason to be confident as he waited for the selection announcement. Based on selections in previous years, he was well placed to secure a position in the squad as usually there were a number of vacancies for his position.

But before they announced the team, the selectors talked about how they were focused on building a team for future success in upcoming national challenges.

They acknowledged the quality of all the individual applicants, but they noted that there were historic weaknesses in some of the player positions and they were committed to addressing these as a priority. Also, they said, a team was more than a group of individual, albeit talented, players. They needed to be able to work together to meet future challenges and serve our nation.

After this preamble, the squad was announced, and my son wasn’t selected. It was gutting. Disappointment turned to disbelief and then anger. Surely, he deserved a position in the squad? How could someone like my child — who was so talented, hardworking, and committed to this career path — be turned down?

Surely, the selectors were wrong to focus on certain positions when it meant that good, deserving applicants would be excluded? The balance was wrong. The selectors and the system must be challenged.

Like selecting the All Blacks squad, selecting students for medical programmes is complex and contested. Positions in the medical squad are limited nationally and heavily supported by taxpayer funding.

This emphasises the need to select in line with the future needs of the national medical workforce, understanding historic and contemporary drivers. This focus is acknowledged by medical programmes and also expected by those who accredit these programmes.

Student selection, however, is an imperfect science. Predicting the futures of young adults in a complex, changing world is challenging.

The public wants medical professionals who are medically competent, scientifically literate, lifelong learners, empathetic, good communicators and listeners, unbiased, and culturally safe. And not necessarily in that order.

These community expectations inform selection processes at our medical schools together with the international literature on selection. On top of that, programme processes must be practical and legally robust.

Māori doctors are less than 4 percent of the New Zealand medical workforce, the national medical squad. That proportion needs increasing urgently. But how urgently? Much of the focus has been on Māori being 16 percent of the national population, but we are training the future workforce of Aotearoa.

In the last census, 20 percent of 20–24-year-olds (the age of many university students) gave Māori as either their sole ethnicity or one of their ethnicities, and slightly more (22 percent) claimed some Māori whakapapa.

So, if we limit the numbers of medical school admissions to match our proportion in the overall population now, it will still take generations to significantly change that 4 percent.

Does this matter? Yes. It’s an issue of equity, social justice, and ethics.

But, more than that, there’s a growing body of evidence about “ethnic concordance”, where people of colour have better health outcomes when being managed by doctors of the same ethnicity. This is thought to be as a result of the improved trust and communication between doctors and patients, as well as less biased decision-making by doctors.

Recently, a report has emerged from the US where Black babies whose birth was attended by Black doctors were associated with a significantly lower mortality rate.

Any efforts to slow down progress to achieving the fulfilment of this right is to be knowingly complicit in high Māori mortality and morbidity.

Decisions to constrain our achievement of equity must surely have Māori consent. And we do not consent.

Complaints about the selection process of medical programmes and the prioritisation of population groups like Māori are sadly common. An example is in our headlines currently. There is a stench of racism about the handling of this particular issue.

First, the university leadership responsible for selection policies and processes must acknowledge their commitment to the national medical workforce, to Māori health equity, and to Te Tiriti o Waitangi. This commitment should have been demonstrated by Māori being an integral part of planning the response to the challenge to selection policies. Nothing about us, without us.

Second, from the outside, it seems that Māori success is far more challenging than Māori failure. A number of successful Māori interventions are constrained by limitations on resourcing of various kinds. Most of the nation is ready to be benevolent towards Māori and our needs, but many choke when it comes to affirming our rights, and when our excellence may constrain their privilege.

For many years, Māori didn’t have the pathways to overcome the systemic racism in the education system which led to lower numbers of Māori being well qualified to enter medical programmes. Using a population proportional entry model has meant that tauiwi students have taken Māori places for many years.

What is the accountability of those lucky tauiwi students, who would not have made it into medical school if our education system hadn’t privileged them above their Māori counterparts? Together with their selectors, they’ve not yet acknowledged their debt of gratitude to Māori. They haven’t come forward to say that they’re committed to serving our communities and improving our health.

Second, did they “pay it forward”? Surely, now is the time for rebalancing the squad with restorative justice measures?

Like the All Blacks selectors, those who select students into medical programmes recognise that many wonderful and well qualified applicants will not be chosen, and this will be personally disappointing and painful.

But the focus must be on the future needs of the national team and the wellbeing of the nation. Challenging the selectors about this focus surely means that the applicant is focused on their own individual entitlement rather than the importance of the medical workforce as a national team. That thinking is problematic and likely disqualifies them from being a great team player.

So if your child doesn’t make the All Blacks because there were no “lucky tauiwi” spaces in the squad, that’s more reason, not less, to cheer on our national team.

Dr Papaarangi Reid (Te Rarawa) is a public health physician and Professor of Māori Health at the University of Auckland. Her research interests focus on equity and how racism impacts on health. 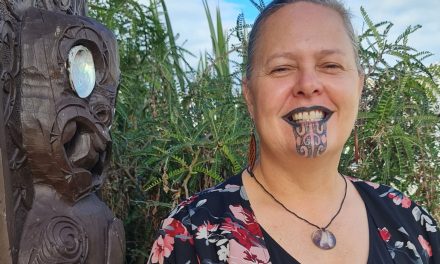 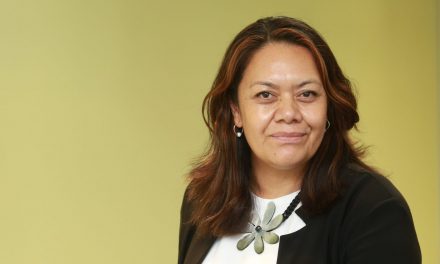 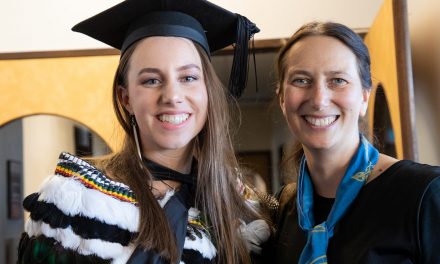 Transforming our ideas of justice