With the “Land Back” call gaining momentum across the Indigenous world, it seems inevitable that private land will once again be back on the table in Treaty settlements, writes Jack McDonald.

In April 1854, more than 70 rangatira gathered at Manawapou in South Taranaki.

Concerned about the ongoing encroachment of surveyors and land agents, the rangatira met in a large, specially constructed wharenui, Taiporohēnui, to discuss how to protect their land from unscrupulous land agents and an increasingly greedy colonial administration.

Many leaders confirmed their opposition to land sales, swearing an oath to resist the further loss of land. “Te tangata tōmua, te whenua tōmuri” — by the death of men, will the land be taken. Several Taranaki iwi placed rāhui on land sales from Ōkurukuru in the north to Taipake in the south. The Crown labelled this a “land league”, masking its reality as a legitimate assertion of tribal autonomy and ownership rights.

The Manawapou meeting has been called “a seminal moment in the history of Māori nationalism”. “Kingmakers” Mātene Te Whiwhi and Tāmehana Te Rauparaha were present at the hui, and first raised their idea of a Māori king movement.

The retention and return of land has been the most significant political aspiration of tangata whenua, the central unifying struggle of the tino rangatiratanga movement.

After the illegal thefts of the New Zealand Wars period, the decades of racist legislation that enabled confiscation through public works and the Māori Land Court — known by Māori as “te koti tango whenua”, the land-taking court — and despite constant struggle and litigation, Māori were left with less than 5 percent of their land.

In 1975, Dame Whina Cooper’s land march helped spark the second Māori renaissance, inspiring a string of momentous noho whenua (land occupations) including at Takaparawhā (Bastion Point) in 1977, Whāingaroa (the Raglan golf course) in 1978, Pākaitore (Moutoa Gardens) in 1995, and Ngāwha and Te Kuri a Pāoa in the early 2000s.

Over the last decade, the ”Land Back” rallying cry has stretched across the Indigenous world and breathed new life into the fight for land and sovereignty.

Born out of water protector and land defender movements on Turtle Island (North America), in Aotearoa the successful four-year Ihumātao land occupation ushered in this new era of struggle.

Equipped with fresh energy and new tools (especially social media), the youth-led occupation mobilised tens of thousands of people of all cultures and classes, demonstrating the power of art, culture and education in driving Indigenous struggle. Overlooked in the Waikato-Tainui settlement in the 1990s, Ihumātao highlighted the failure of Aotearoa’s Treaty settlement process in returning stolen land to whānau, hapū and iwi.

Since 1985 when the Waitangi Tribunal’s jurisdiction was extended back to consider historical claims, there has been bipartisan consensus on the settlement process.

Through bottom lines such as ruling out the use of private land, only negotiating with “large natural groupings” and making settlements “full and final”, the process has proved neither durable nor just, and will never meaningfully restore land or sovereignty. “Negotiations” are limited to a narrow set of issues including financial redress, statutory acknowledgements and the detail of historical accounts, and Crown apologies.

And since the inception of the process, these unsatisfactory policies have been resisted by Māori activists and academics and hapū and iwi leaders.

The Green Party, who have consistently proposed reforming the settlement process, recently released a discussion document calling for the ability to use private land in settlements.

The document focuses on the need to include private land, ignoring the fact that while Crown-owned land is technically available for use, in reality it almost never is. Notably, it is silent on the question of conservation land. DOC and certain Pākehā conservationists have consistently resisted the return of such land to Māori, despite growing evidence of its importance for biodiversity protection and climate action.

Issues surrounding Crown land go beyond the conservation estate. When the Crown reformed the Local Government Act in 2004, they introduced a provision to prevent local government land from being included in settlements.

In response to this, Te Pāti Māori’s policy supports the use of private land and conservation land, including overturning DOC’s policies preventing the just return of stolen property to Indigenous landowners.

The Greens’ proposals were swiftly shot down by the major parties, with Labour’s Kelvin Davis saying “it’s time to move on” and National’s Christopher Luxon saying “we’re not going to go back and revisit and open all of that up again”.

But there is now precedent — not just the Crown purchase of Ihumātao, but also its return of the historic Rangiriri pā site to Waikato-Tainui — for reopening settlements.

It seems inevitable that private land will be on the table, whatever the specific mechanism. There is also a rising tide of tangata whenua and tangata Tiriti (non-Māori) allies, who are unwilling to accept anything less than the restoration of Indigenous land and sovereignty by 2040, the 200th anniversary of Te Tiriti.

The question for the Pākehā establishment is how they will accommodate these imperatives and find a way to share power and resources with tangata whenua, as their forebears agreed to do.

As a descendant of rangatira who pledged their oath at Manawapou, it is clear to me that nothing less will deliver justice for Māori and enable Aotearoa’s many peoples to live in the enduring peace and cooperation envisioned in our founding covenant.

This story originally appeared in the Autumn Edition of Metro and was made possible by New Zealand On Air’s Public Interest Journalism Fund. 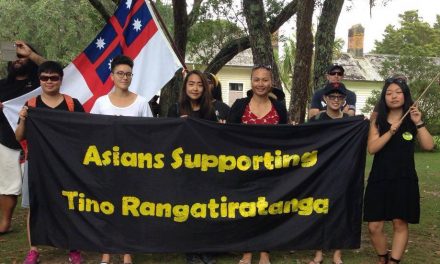 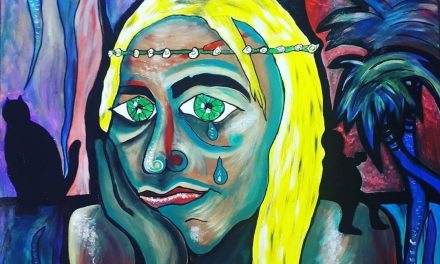 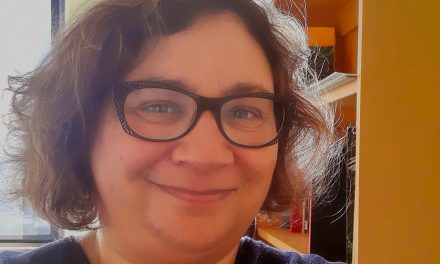 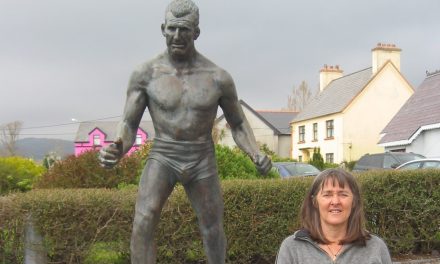