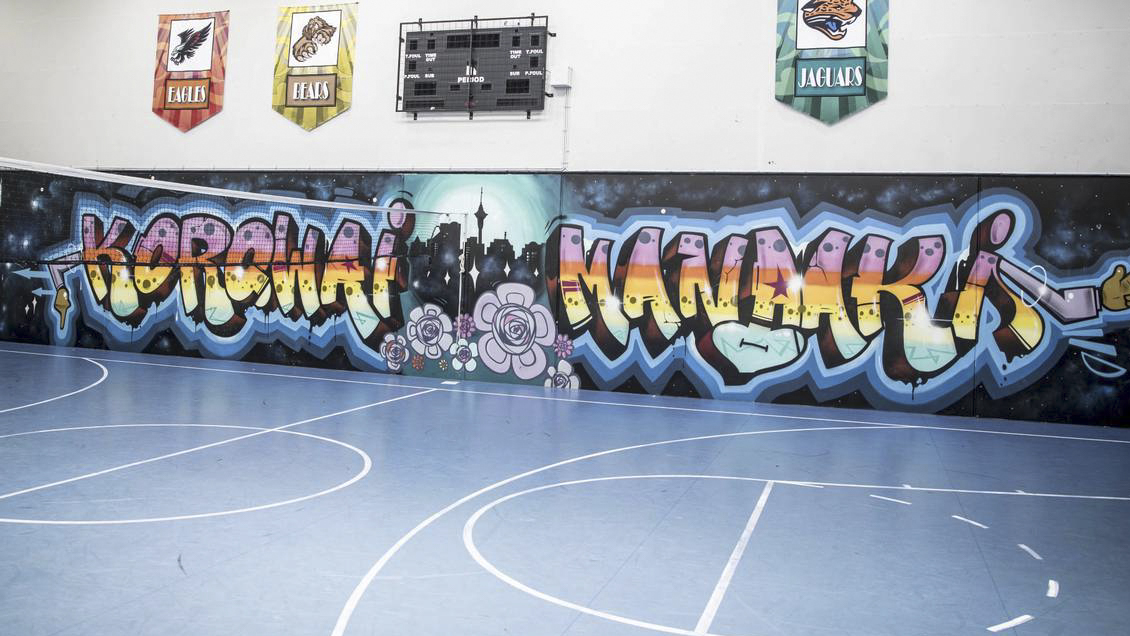 Oranga Tamariki’s description of youth residences like Korowai Manaaki is as comforting as the meaning of that name: “Residences provide a safe, secure and supportive environment where young people can get their lives back on track and improve their prospects for the future.”

But Korowai Manaaki is a prison, writes Kingi Snelgar, a lawyer working in South Auckland. And the reality is far from comforting.

In Wiri, South Auckland, there’s a youth residence called Korowai Manaaki. It houses up to 40 young people charged with crimes in the Youth Court. Kids as young as 12 can be held there. About 70 percent of all young people in residences are Māori.

I know a bit about Korowai. For the last three years, as a lawyer representing young people in South Auckland, I’ve helped many Māori teenagers navigate their way through the system. Often they’re repeat customers who come from tough backgrounds and have had a really difficult upbringing.

Reading the reports on their lives is the hardest part of my job. It’s rare to have a client who hasn’t suffered either sexual or physical abuse. In most cases, they’ve been the victims of both. Because of that history of abuse, most of them don’t trust you. They’re afraid you’ll let them down like so many others have already in their short lives — and I don’t blame them.

Many of my clients at Korowai have medical problems — serious disabilities that make it hard, even impossible, for them to make good decisions. In fact, I can’t think of even one client of mine that hasn’t been diagnosed with ADHD (attention deficit hyperactivity disorder, which means, among other things, being inattentive and impulsive). Or FASD (foetal alcohol syndrome disorder, the result of a mother drinking heavily during pregnancy). Sometimes they have both.

Courts, prisons, and social welfare all have a history of being tools to remove Māori people from their homes and culture. There’s also a history of abuse in youth residences run by the state. The recent Justice and Race book by Oliver Sutherland highlights the systemic abuse of Māori children in state care residences like Epuni (which is still operating today), Hokio Beach, and Owairaka.

In court, I see the intergenerational impact of that abuse. My clients are often the second or third generation of whānau who were abused and traumatised in state care. It’s become almost routine for me to find that a client in state care has parents who were also in state care.

Korowai Manaaki is run by Oranga Tamariki. It’s labelled as a “youth residence”. The authorities like to highlight the fact that it has a school and that it helps young people get on the right track.

But, let’s be honest. It’s a prison. It’s a place where young people go when there’s nowhere else for them to live, or when a judge has decided that they can’t remain out in the community.

It’s a place surrounded by 20-foot high electric fences and CCTV cameras. It has locked doors everywhere, cold concrete cells, and a secure unit where young people go when they misbehave.

Most young people in there are destined to graduate to the adult prison system. You can see the women’s prison from the carpark of Korowai and sometimes hear those from the next-door prison doing kapa haka. A few hundred metres down the road is the Wiri men’s prison.

Around 1,500 people are locked up in Wiri. You start off at Korowai, and then graduate to either the men’s or women’s prison. 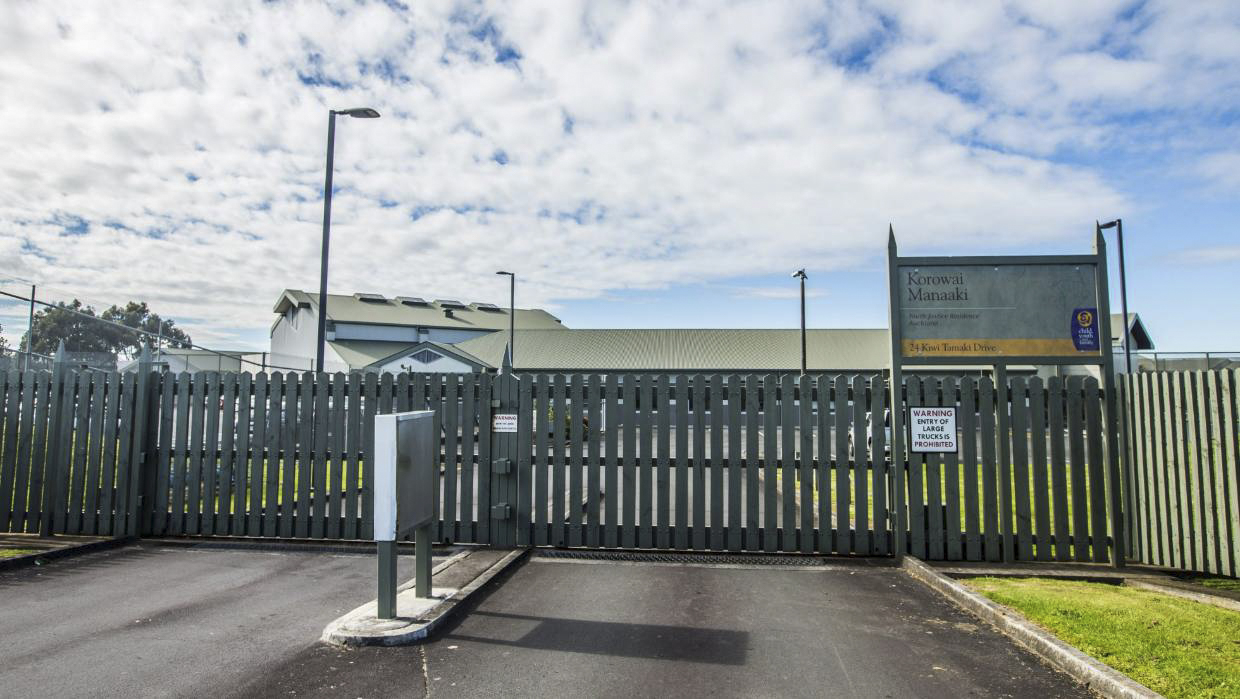 I’ve seen up close how poverty goes hand in hand with criminal offending. How crime is committed by those without a safe home, without the necessities that many of us take for granted, and without a sense of belonging. Youth gangs at Korowai become their hapū and iwi. Korowai Manaaki their tūrangawaewae.

It’s no surprise that many of New Zealand’s largest gangs were born in Oranga Tamariki residences or homes. These are places where you school up on being a better criminal.

It grates with me that a place like this is named Korowai Manaaki. When I ask my clients what “korowai” means to them, they say “that’s lock-up”. To them, it will always be associated with prison.

Korowai manaaki, to me, means a cloak or a place for shelter and care and nurturing. It’s an important saying in te ao Māori. My korowai manaaki is my whānau, my whakapapa, my awa, and maunga.

And so, korowai manaaki has significant meaning. How can it then refer to a barbed wire place where many of our young people are locked up away from their whānau? How could that be a korowai manaaki?

The three other youth prisons in Aotearoa also have beautiful Māori names: Te Maioha o Parekarangi in Rotorua, Te Au rere a te Tonga in Palmerston North, and Te Puna Wai ō Tuhinapo in Christchurch. These names are too beautiful to be associated with jails.

In fact, many of our adult prisons also have Māori names: Paremoremo, Waikeria, Whanganui, Rimutaka, Wiri, and Ngawha. It’s especially sad that Ngawha may now bring to mind not the beautiful hot springs but a jail that houses too many of our people.

I’m struck by how often our culture is used to window dress what are largely Pākehā institutions. As well as the appropriation of Māori names, there are unconvincing gestures towards te reo Māori within the justice system every day.

For example, courts now open in te reo and lawyers regularly introduce themselves in Māori. But only English is spoken when it comes to the substance of the matters before the court. The court offers a brief glimmer of hope then returns to English and concepts like punishment, accountability, and deterrence. Te reo Pākehā and its culture takes over.

Oranga Tamariki (formerly the Ministry for Vulnerable Children) is a good example of the box-ticking that goes on in the system. When it was renamed Oranga Tamariki, there were well-meaning changes to the law to give greater recognition of whakapapa, mana tamaiti, hapū, and whānau.

These promised to bring significant changes to the care and protection of Māori children. But I’ve spent the last year waiting for change. It isn’t coming.

Some might say we should be grateful for what we have. But 2020 isn’t the time to be grateful. It’s time to do away with tokenism and window dressing.

What we need instead is a commitment to significant change. To some transformation. To Māori being empowered as Treaty partners to take over the care of their children so that they don’t end up as another statistic.

As Moana Jackson said in a recent hearing of the Royal Commission of Inquiry into Abuse in State Care: “The historic abuse of mokopuna Māori is one of colonisation’s most egregious wrongs.”

To stop that, the answer is not more state responses such as Māori names or law changes that can’t be delivered. It’s about empowering iwi and hapū to take back the care of our children. That’s the way for the culture and the whakapapa that runs through these tamariki to once again become their genuine korowai manaaki.

Kingi Snelgar (Ngāpuhi, Te Whakatōhea, Ngāti Whakaue, Ngāi Tahu) is a barrister based in Manukau. He specialises in criminal defence and appears in the Youth Court. Before starting as a defence lawyer, he worked as a crown prosecutor and completed a Master of Laws at Harvard Law School. 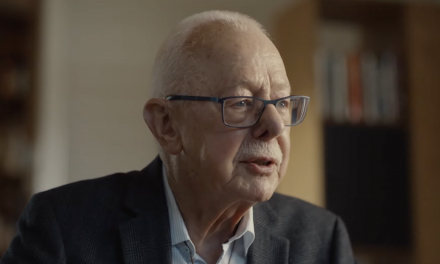 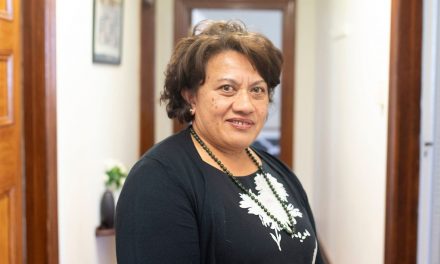 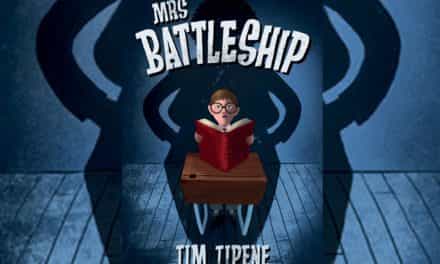 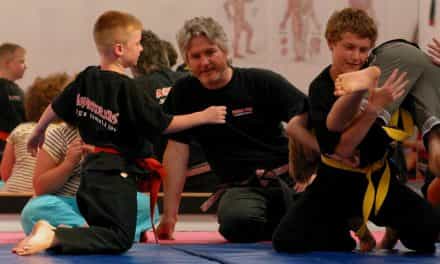