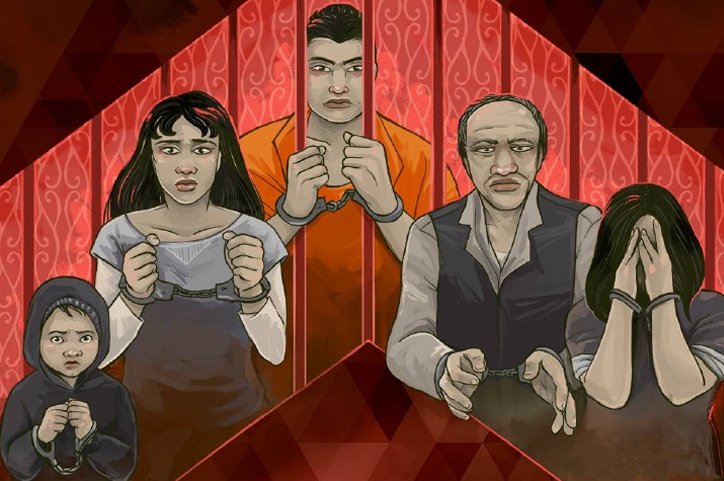 With Hāpaitia te Oranga Tangata, we have a once-in-a-generation opportunity to transform our justice system. But justice reform won’t happen unless many more of us understand why the system isn’t working — especially for Māori. Last week, ActionStation (with the help of  Otago University) released a research report on Māori perspectives of New Zealand’s justice system. Here’s the executive summary.

Earlier this year, the Coalition government announced it will spend $750 million to expand Waikeria prison by 500 beds; build 976 more beds at five different prisons around the country; and set up a new 100-bed facility for mental health patients in prison.

It’s less than the $1 billion the previous government planned to spend on locking people up, and more in line with what evidence says is needed to rehabilitate those who cause harm. Many of the people locked in our prisons suffer from mental distress, addiction and/or brain injuries.

Prime Minister Jacinda Ardern described the decision on Waikeria as a move away from “American-style prisons”. But is the shift big enough? And is it right that we lock up people who need mental health help in the first place? Since the early days of New Zealand’s colonisation — as in Britain at the time — people with mental health issues have often been imprisoned.

Imprisonment did not exist in Māori society before colonisation. Today, the number of Māori who are imprisoned by the Crown is the highest it has ever been.

As this research will show, the rate of Māori incarceration is the tragic and seemingly inevitable outcome of 178 years of successive Pākehā governments stripping Māori people of their whenua (land), tikanga (laws and customs), reo (language), and culture. A by-product of the state’s intergenerational removal of Māori children from their homes, only to place them in at times violently abusive state care. The culmination of an imported justice system full of people who harbour racist views toward Māori, both conscious and unconscious. The end result of a justice system more interested in criminalising poverty than tackling extreme wealth and tax fraud.

This research was conducted by ActionStation and supported by fourth year medical students from the University of Otago in Wellington under the supervision of Māori public health researcher Dr Keri Lawson-Te Aho and Director of ActionStation Laura O’Connell Rapira. It was conducted between July and September 2018 in four main ways: online survey, expert interviews, a literature review, and attendance of the Safe and Effective Justice Summit.

They’re Our Whānau is a collaborative research project that compiles the perspectives of over 900 Māori participants.

“Nothing about us without us” has to be more than a nice slogan in politics. It’s about embracing the idea that no policy should be decided by elected representatives without the full and direct participation of members of the group(s) affected by that policy.

Therefore, as the people who judges and courts lock up the most, Māori voices and views should take prominence in the justice debate. It is also the Crown’s obligation to do this under Te Tiriti o Waitangi.

We put this report into the world, in the hope it encourages policy makers to centre Māori voices in any and all conversations about justice reform.

With the Coalition government’s inquiry, Hāpaitia te Oranga Tangata, we have a once-in-a-generation opportunity to transform our justice system so that it better serves humanity.

Here’s why we have to seize it:

In short, our justice system fails to support victims of violence, locks up people with brain injuries, mental health issues and low levels of literacy and imprisons generation after generation of Māori whānau (families) at a huge cost that could be better spent increasing funding to hapū and iwi.

It doesn’t have to be this way.

As our research shows, Māori have their own ideas and solutions to improve our justice system and the lives of people who are affected by it:

This quote from a survey participant summed up the general whakaaro (thoughts) on the last point:

“Effective health services are needed outside of prison. While I understand that prison is at times, the only place a person is able to get help, it also highlights the need for services prior.”

What this research tells us is that Māori believe the solutions to harm are healthy communities and preventative help, not handcuffs and prison.

The justice system is a tool of colonisation.

Early on in the colonisation process, European settlers instigated policies that forcibly stole Māori identity, language, and whenua (land), and created a foreign system of justice that actively diminished the role of tikanga Māori (Māori values and customs or law) in restoring balance between those who had harmed, and those who had been harmed. Colonisation created a cycle of intergenerational trauma that still affects Māori today.

The forceful taking of Māori land resulted in Māori having less resources and wealth than Pākehā and this unfair economic reality pushes more Māori toward acts of survival that get punished by the justice system.

Institutional racism results in the state locking up more Māori than non-Māori.

This structural racism also continues to play a role in the state’s forced removal of Māori children from whānau (families).

The prison system is a failure.

There were no prisons before colonisation, and prison structures do not fit with Te Ao Māori (the Māori world). Rehabilitation of those who have harmed does not and cannot occur through imprisonment.

Māori-led community initiatives and policy will stop the violence of this system.

These findings were reinforced at the government’s Safe and Effective Justice Summit held in Porirua from 21 – 22 August 2018 where the Children’s Commissioner Judge Andrew Becroft presented a “wider vision for the justice system” that stated:

“All roads lead back to (1) child/youth poverty and material disadvantage, (2) early interventions and assistance, and (3) the enduring legacy of colonisation and modern day systemic bias. We must address our enduring shame of indigenous over-representation through partnership with, and devolution of resources to, iwi and Māori services as a start.”

What this research also tells us is that Māori are unfairly and inaccurately presented by New Zealand media to the public and that, too often, stories of Māori and the justice system perpetuate anti-Māori views.

Journalists and media editors over-represent Māori in reporting about crime and stories about justice are often told from a Pākehā centric worldview that others Māori, and privileges Pākehā.

Journalists’ decisions not to represent the perspectives of iwi and Māori-led organisations in these stories erases the voice of Māori and prevents accurate representation.

Over 75 percent of people who participated in our research either thought crime rates had been increasing over the past couple of years, or did not know. Yet crime has been steadily decreasing since the 1990s. This signals a need for more reporting on crime trends over time than individual incidents in order for the public to be accurately informed.

Finally, this report puts forward a people-powered vision for the future where Aotearoa New Zealand closes its last prison in 2040 — 200 years since Te Tiriti o Waitangi was signed. This was the incredible aspiration that was shared on stage by participants at the Justice Summit in August 2018.

As the government’s Safe and Effective Justice Advisory Panel investigates the problems with, and solutions for, our justice system we put this report into the world in the hopes that it encourages decision makers and policy advisors to prioritise Māori knowledge and Māori-led solutions to our justice crisis.

We also hope that it encourages people who write about, or report on, Māori and our justice system to centre Māori voices in the stories they choose to tell.

The full report is available here. 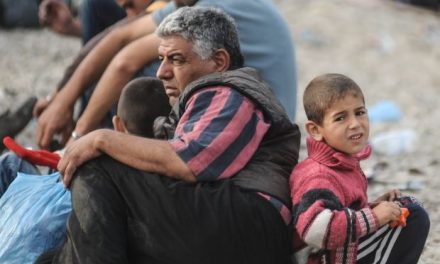 Figuring it out for the refugees 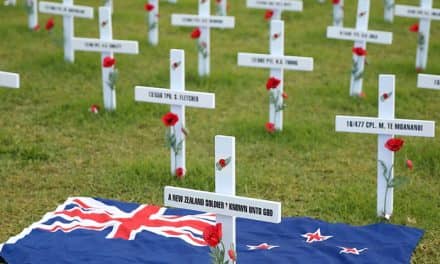 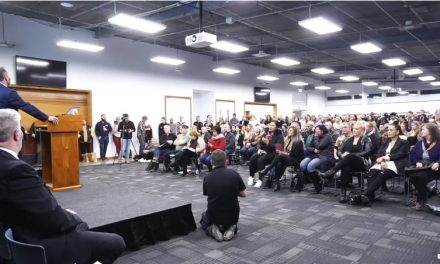 The rise of Māori MAGA 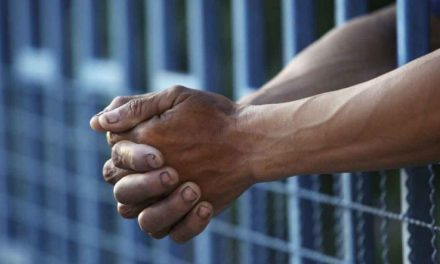