The coconut wireless has its benefits 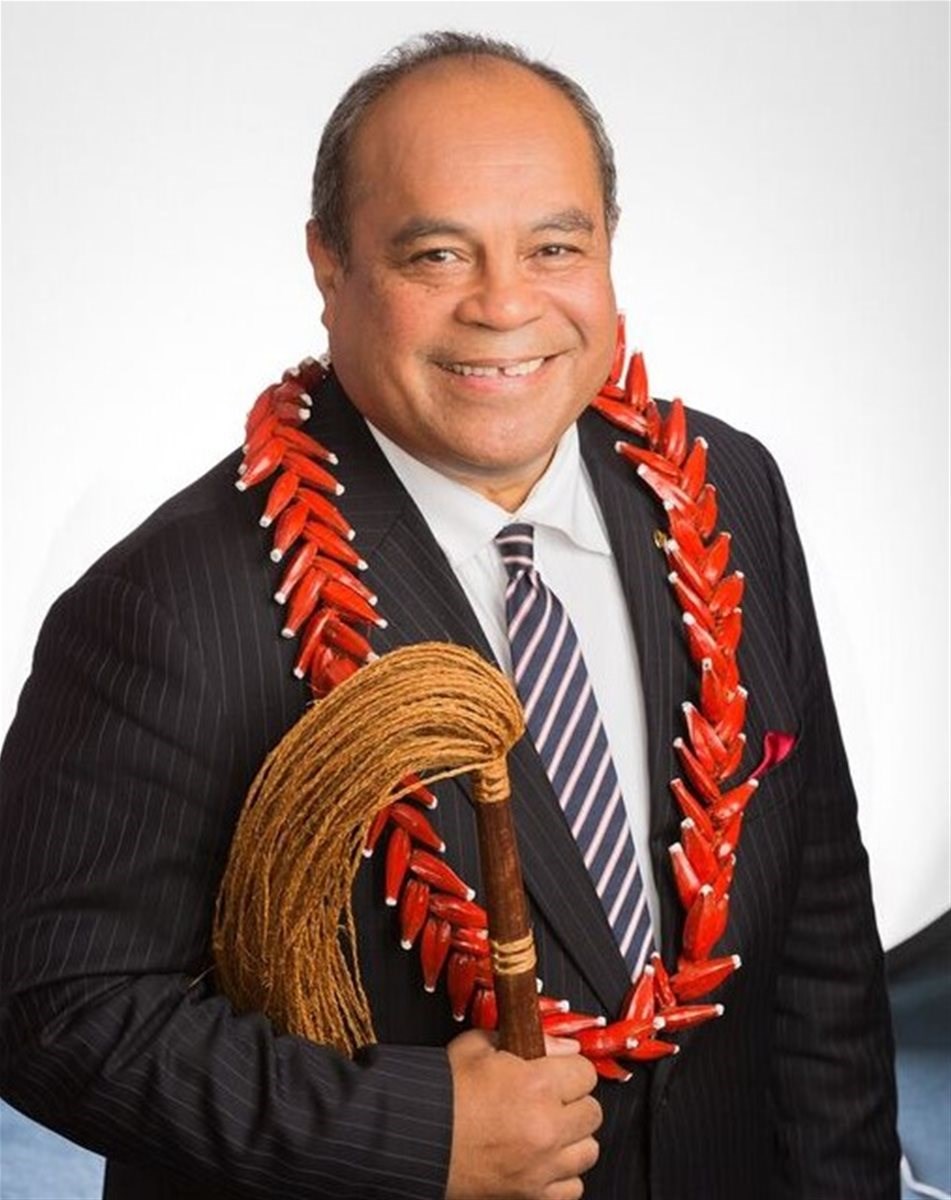 In the last eight weeks, the Labour-led government has tossed out the ready reckoner and reconfigured the budget in an effort to staunch the bleeding of our economy amid the global Covid-19 pandemic.

Against that effort, and the decisions made quickly when new information about the coronavirus surfaced, a slew of interest groups revved up their whining as the government’s first line of defence forced the country into lockdown and closed the borders to all but citizens and permanent residents.

Among the interest groups are the Employers and Manufacturers Association, the Plan B fullas, bar owners, farmers, sports associations, churches and tourism operators, each presenting their demands and demands alongside criticism that not enough was being done — and that much of it was too late, anyway.

From the inside of that world, this response was likely seen as strong and necessary.

Another view is that it has been shrill, graceless, and self-centred braying. The nation tasted their rage daily through mainstream and social media.

Noticeably absent in most mainstream reporting was anything about the Pacific population except when it came to the role of essential workers. It was mostly the brown population who kept things clean, as always, while the mostly white and internet-enabled zoomed, teamed, and skyped into their virtual offices, where their biggest challenges were dealing with glitching video and whether someone or other had their microphone off.

Then there was the fear that there’d be an outbreak of the virus in South Auckland where many of the country’s poorer people live. There wasn’t. Some 80 Pacific people contracted Covid-19. Contrast that to the St Patrick’s Day white-people bubble down country, which on its own infected 77 people.

Tucked in there was $195 million, the largest amount ever for the Pacific population — 310,000 people mostly living in Auckland and often neglected as a singled-out interest group by successive governments.

According to Treasury’s 2018 figures, 160,000 Pacific people work in manufacturing, and the public and health sectors. Total annual income is $6.6 billion with an average of $40,300 compared to $53,500 for Pālagi New Zealanders. Treasury estimates the contribution to New Zealand GDP by Pacific people is $8 billion.

The numbers matter in the context of the budget and what needs to be done because Pacific families are often bigger, so the money has to go further.

This budget is also a testament to the work of smart Pacific public servants providing strong argument to MPs working collectively across party lines.

The coconut wireless has its benefits.

This spend, up some $81 million on last year’s figure, provides for a more nuanced approach that recognises how the Pacific population functions, and how and where needs sit.

There is a reset on the way. Expect to see Pacific churches and community organisations drive innovation especially in the digital moana.

The specifics are clear and they place cultural strength at the centre by recognising the value in the festival ecosystem.

A $12 million Pasifika Culture and Heritage Fund to enable festivals to continue could well provide a set of new platforms for festival delivery.

The role of STEM (science, technology, engineering and mathematics) development is being supported by almost $5 million, while $22 million may boost the future prospects for people in low skilled precarious work. Close to this is some $80 million for a future education-related announcement.

Housing has been allocated $41.3 million, though how it will be spent is still to be revealed.

However, as the adage goes, sometimes you have to spend money to make money.

Expect to see The Southern Initiative — aimed at stimulating innovation in South Auckland — to play a bigger role. Already it’s been working, like my employer AUT University, to bridge a digital equipment and connectivity shortfall, through equipment and internet provision.

Aupito says there’s a need for micro-credentials and education organisations will have to step up there.

When we look more broadly, New Zealand is on the edge of a shift in the shape of the working population. It’s likely to become increasingly populated — led, even — by Māori, Pacific and migrants who are multicultural, multilingual and adept at change. As the European population ages, it’s likely that the workers supporting them will be drawn from this group, too.

The Black American singer Nina Simone sang about the “young, gifted and black”.

It’s a nice idea, but that can’t happen without the dismantling of inequity, structural barriers and persistent bias in health, education and income rooted in deficit thinking.

Aupito argues that the possibilities are endless with those barriers gone.

Getting there is the hard bit. It’s also about voice.

Much of the conversation that led to this budget came through Pacific media vehicles and not just in English.

It can be argued that the 2019 budget initiative around language restoration delivered because the information-gathering talanoa happened in these spaces.

And that’s where the conversations about this spend are continuing.

In fact, that language project has proved its worth already as it was exploited for sharing vital Covid-19 information across a range of platforms.

Another matter circles this budget which was delivered amid the biggest challenge to any government in the last century.

It’s election year and so far the prime minister expects that, on September 19, the country will go to the polls.

For everyone who votes, the election will be a moment where we have exactly the same voice as fellow citizens regardless of race, creed or culture.

The South Auckland seats, mostly home to the Pacific population, are one place where power is tangible.

It’s been largely loyal to Labour.

The attempts by National to woo Pacific people have been dismal despite the efforts of Alfred Ngaro who has worked the turf.

Is the budget upgrade a reward for loyalty? And, if Labour is returned, can the Pacific population expect more, without sounding like seagulls after chips in a park?

Richard Pamatatau teaches journalism at AUT University in the School of Communication Studies. He’s fascinated by the intersection of ethnicity, identity, economics and power. Richard is also completing a creative PhD in poetry at Massey University.