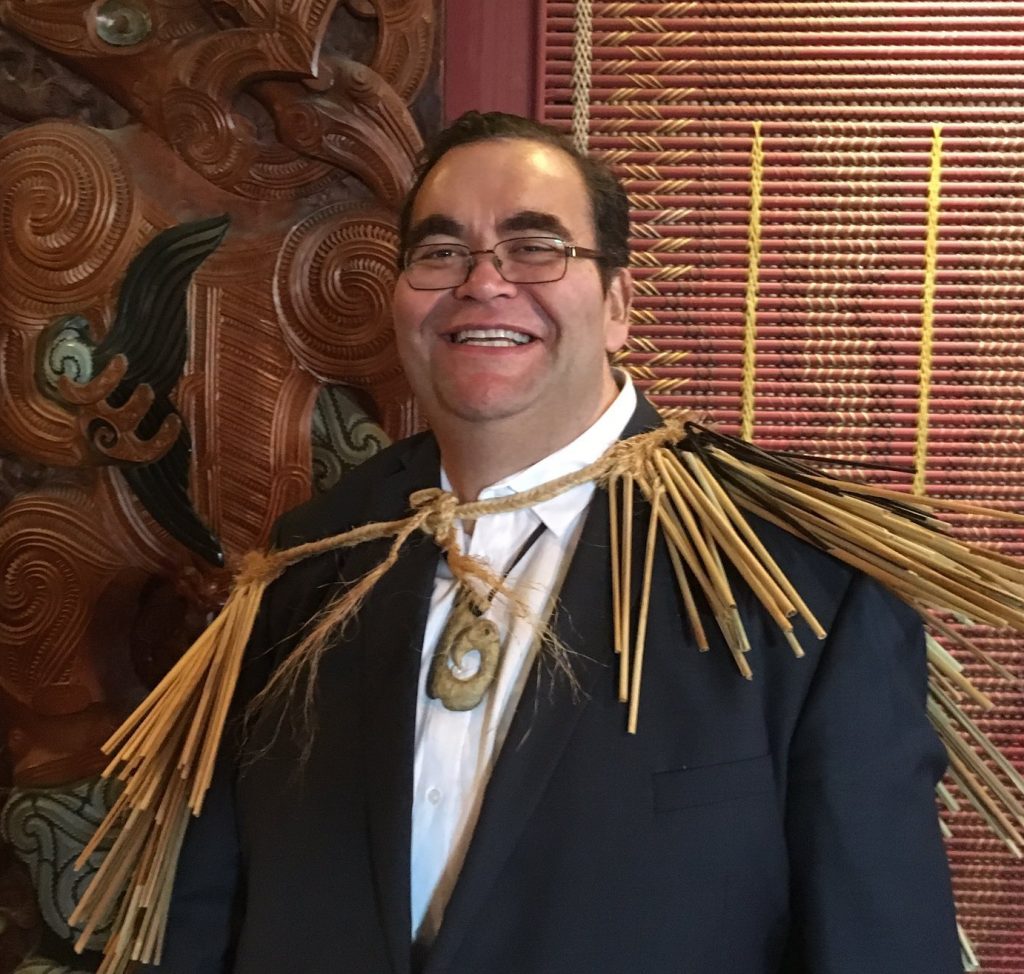 Hirini Kaa, an Anglican minister and historian who’s worked in the health and social services sectors, explains why he’ll be voting “no” in the End of Life Choice referendum.

I’m voting “no” on the End of Life Choice referendum. I have many concerns about this legislation, including around the technical aspects and operation of the law.

But I’m also very concerned about its impact on the vulnerable and marginalised in our society. Here are my top four reasons.

1. It devalues and risks the lives of tāngata whaikaha.

There’s a reason opposition to this legislation is being driven by tāngata whaikaha (the disability community), and a reason you may not have heard from them. Many of them are terrified by this legislation and its implications.

Much of the kōrero around this issue from the “yes” side has been about dignity. You’ll often read people saying they don’t want the indignity of not being able to do certain things, for example. They say that’s not “quality of life”.

Well, picture what that says to tāngata whaikaha. It says their everyday lives have no dignity, no quality, and in many ways, no meaning. And not only does this diminish their mana, but it starts to send messages about euthanasia as a solution.

As Dr Huhana Hickey says: “I qualify under that and I’ve still got a lot of life left in me. Many of us will qualify for that.”

Tāngata whaikaha are already the most marginalised community in Aotearoa. Let’s listen to them.

2. The health system is broken for Māori, so this law won’t work.

No law is racism-proof. And despite the recent denials of the National Party leader, for example, there is, in fact, clear evidence of systemic racism in the health system. Māori receive much worse outcomes from our health system due to racism — whether it’s conscious, unconscious, or systemic.

And so, when proponents of the legislation and the referendum point to the “safeguards” built into the law, please forgive my scepticism. From influencing the judgment call of doctors through to the lack of access to adequate resources in areas with high Māori population, especially rural, these factors combine to create unacceptable health outcomes. Why would EOLC be any different?

And, look, you’re either going to accept there’s racism in the system or you aren’t. If the latter, please do some more reading (and preferably not just your Facebook bubble). But if you do accept it, accept the implications, too, for this referendum.

3. The concept of “choice” is based on access to adequate resources.

You’ve come to the point where this is a possibility. Let’s do the flow chart.

You may choose to consult with whānau and friends — not that you’re required to under the legislation. You take in all the factors you need, and you make a call. If “yes”, then you go through the (problematic) process and it’s done.

If you’re reasonably comfortable in your lifestyle, say, living in a nice retirement village, your kids have their degrees and are on their career tracks, and your will is all sorted, leaving something reassuring for them, then that’s one thing. “No” means you carry on living in relative comfort and with your whānau and loved ones in comfort as well. “Yes” is kind of easier in this scenario, too.

In another scenario, you don’t have a will and, even if you did, there’s nothing really to leave. Your whānau love you in their way but they’re busy, with demanding and fragile employment situations where taking time to be with you is not easy. Your rental housing is cold, and you’re often lonely. This is a realistic scenario for many.

In this scenario, “No” is much harder to do.

The idea of choice is a fallacy. It’s based on people having access to adequate resources to enable their choices. And this is the ultimate choice. This is not picking your car and having to choose the cheaper model. This is being offered a choice to live or die.

Let’s not pretend that people are always free to choose. As always, the poor and marginalised have far less choice than the wealthy and privileged.

4. It’s not just about the individual.

I have aroha and compassion for the individuals and their whānau in this position. I have spent a lot of time in hospitals with whānau at the end of life. I have seen and felt the physical, emotional and spiritual pain felt by the person themselves and their whānau. I have experienced it many times with my own whānau.

However, I believe this is bigger than individuals and their “right to choose”. Not only because “choice” can be a misleading term, but also because we need to consider how this will affect others. In particular, the marginalised in our society.

In New Zealand, we’ve inherited a philosophical tradition from Europe, one of the underpinnings of which is individualism: that the rights of the individual are paramount. In recent decades, this has found real expression in this land and tied in with consumerism. So we come to the point where really important decisions like this become simplistic ideas of choice.

Instead, we need to think about the impact on others. Climate change and Covid have pointed out to us the limitations of this emphasis on the individual. Instead, we’re starting to think a lot more seriously about other philosophies, including ones from this land, such as whanaungatanga, where everything and everyone is interconnected.

It’s the basis of pepeha. It’s partly behind over one million people signing up to the Māori Language Moment. Aotearoa-New Zealand is changing, and although it’s slow, it’s beautiful to watch. The thinking driving this legislation and referendum comes from the old way. Let’s go the new way.

Dr Hirini Kaa (Ngāti Porou, Ngāti Kahungunu and Rongowhakaata) is a historian and Anglican minister and has also worked in the health and social services sectors. 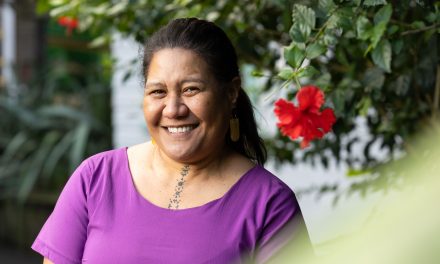