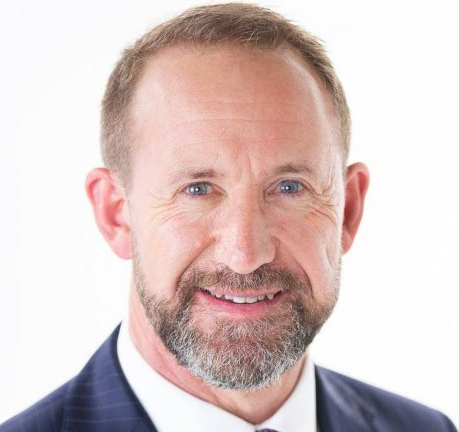 Andrew Little, as Minister for Treaty of Waitangi Negotiations, answers to history.

Can you ever win as Minister for Treaty of Waitangi Negotiations? Morgan Godfery looks at the minefield being navigated by Andrew Little, as he prepares to sign the Pare Hauraki deal.

(This column was first published in Morgan’s māui street newsletter, which you can subscribe to here.)

People in the know reckon Leader of the Opposition is the hardest job in politics. It’s thankless — and, nine times out of ten, it ends in failure. Does anyone remember Jim McLay? Don Brash is better known for his chauvinism than his opposition leadership, and David Shearer, the short-lived Labour leader, is a punchline in Wellington (something about fish).

But the people in the know have it the wrong way around. The hardest job in politics is in government.

One, you can step back from day-to-day politics. You are the Crown, untethered from ideology or party affiliation.

And two, no matter your apparent generosity — $170m for Waikato-Tainui — or your genuine intent — think of Chris Finlayson’s fine words at the Tūhoe-Crown settlement day in Taneatua — you are going to fail.

Treaty settlement “redress” is nowhere close to Treaty settlement restoration. The clue is in the name. The minister is “negotiating” a “settlement”, as if this were a mere disagreement — a balance sheet with debts to the right (codified land theft, enforced poverty, scarce opportunities and more) and credits to the left (some reparations, a little less poverty, a little more opportunity, and some goodwill). And the aim is to take it from red to black.

This isn’t so much answering to history as attempting to make a break from it, simply settling the ledger. Here’s some cash, some parcels of land, and some rights that may or may not be triggered (Right of First Refusal, and the like).

That means failure is part of the process, at least if you understand a settlement from the other side — the side of iwi and hapū, who never get what was taken.

From here, the minister’s job seems straightforward enough: “Don’t make it any worse.”

Easy, yeah? Well, not so much. Think of Doug Graham’s “fiscal envelope”, a 1990s virtue signal to rednecks and fiscal conservatives, or Chris Finlayson’s apparent rush to settle before 2020. Dumb, in hindsight, and abandoned after opposition, but both ministers were struggling to reconcile New Zealand politics with Treaty justice.

The National Party base doesn’t like money for Maoris.

In short: can you even win? If the current minister, Andrew Little, signs the deed with Pare Hauraki in its current form, Ngāi Te Rangi hit the streets, putting Labour’s re-election in Waiariki in doubt. If he holds off from signing, Pare Hauraki do the same, putting pressure on Nanaia Mahuta and Peeni Henare, and testing Pākehā patience, too.

The game theorists call it a lose-lose, a situation where a person has choices but no choice leads to a net gain.

Either way, Andrew Little’s mind is made up. He sent a letter to Ngāi Te Rangi on Thursday confirming he’s about to make arrangements to sign with Pare Hauraki.

What else can he do? Ngāi Te Rangi settled in 2013, confirming their “area of interest” in the deed’s attachments, and the Crown is honouring that. Is it fair or tika that Ngāi Te Rangi returns five years after the fact with a competing claim?

Not in my mind. But maybe this is bias — I whakapapa to Hauraki. Or maybe it’s good sense.

Boundaries and interests are claims between iwi and hapū rather than the Crown. Andrew Little is amending the Pare Hauraki deed of settlement to match the iwi’s boundaries with Tauranga Moana, and the deed includes a clause where the Crown will step back, giving the two confederations the space to run a “tikanga process”.

This is as close to a win as anyone will get — Pare Hauraki, Ngāi Te Rangi, and the Crown — but it only reinforces how flawed the process is. If history is a balance sheet, you can add one credit for Pare Hauraki, but another debt to Ngāi Te Rangi.

Morgan Godfery — Te Pahipoto (Ngāti Awa) and Lalomanu (Sāmoa) — is a writer and activist based in Wellington. His features and commentary have been published in the Guardian, Overland Journal, VICE, and The Spinoff. Morgan graduated in law at Victoria University in 2015 and now sits on the board of the Centre for Legal Issues at Otago University. He’s also an associate at The Workshop, the public policy think tank. 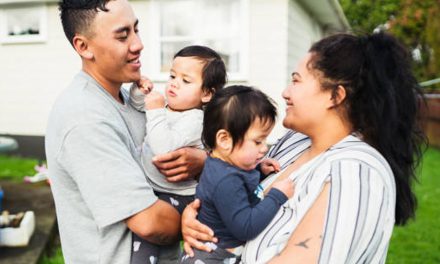 For the sake of the whānau 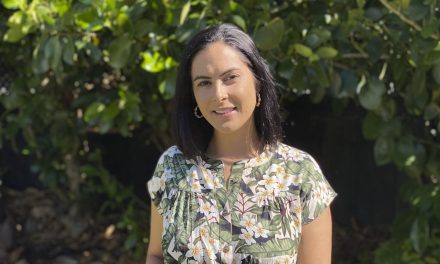 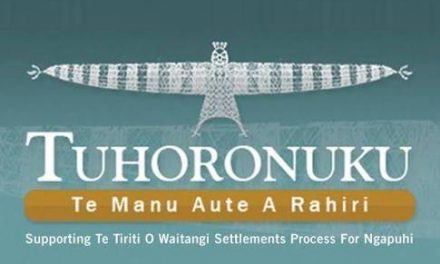